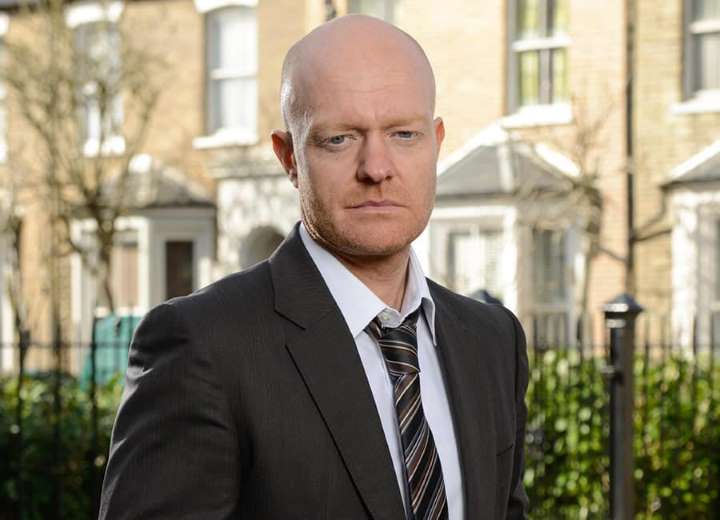 EastEnders spoilers tease that bad boy Max Branning (Jake Wood) is in the weeds following being dumped by Ruby Allen (Louisa Lytton). But it could be too soon to feel sorry for the guy as a hot flame may be about to erupt between him and an ex!

EastEnders spoilers – Is Max about to hook up with an old flame?

Max is no saint, having cavorted with half the women in town. His marriage to Tanya (Jo Joyner) was over after an affair with daughter-in-law Stacey Slater (Lacey Turner). Could history be about to repeat itself between Max and Stacey? The red-hot lovers could wind up getting back together, this time under less scandalous circumstances if rumors are correct.

Max and Ruby seemed solid but she was turned off when he proposed to her in front of everyone at Walford East.

Ruby rejected the cad and said she didn’t know if she ever wanted to get married. This led Ruby to say she wanted an open relationship, and Max had no choice but to go along with it.

Ruby liked the new arrangement but Max was a bit bewildered. Eventually, Martin (James Bye) and Ruby were attracted to each other and they connected over their lackluster love lives.

Before this Martin lied to his wife Stacey about cheating on her with his ex Sonia Fowler (Natalie Cassidy). Ruby has a type, doesn’t she?

There’s nothing better than a Doof Doof. Here's @MrDDyer showing us how it's done! Make sure you catch up on Episode 1 of EastEnders: Secrets From The Square on @BBCiPlayer – https://t.co/02OEVwTnCm – it's well worth a watch! #SFTS #EastEnders pic.twitter.com/woHoiF5CET

Eventually, Stacey moved on with Jerome (Chris Charles) which led to Martin and Ruby getting closer and then spending the night together. Max was livid when he found out about the hookup.

Recently Ruby decided to move and shortly thereafter ditched poor Max after coming to the conclusion that she still had a thing for Martin. Now that they are working together, their future seems inevitable.

But, with Stacey set to return to town how will she handle the fact that Martin and Ruby are involved? Probably not well if her past actions are any indication!

Explosive show spoilers reveal that Stacey could turn to Max for comfort. These two had mad chemistry back in the day and they may find out that the spark is still smoking hot!

The Bold And The Beautiful News and Updates: Dolls A Laughing Matter, But It’s Also Smart – Creative Solutions Could Keep Soap Alive