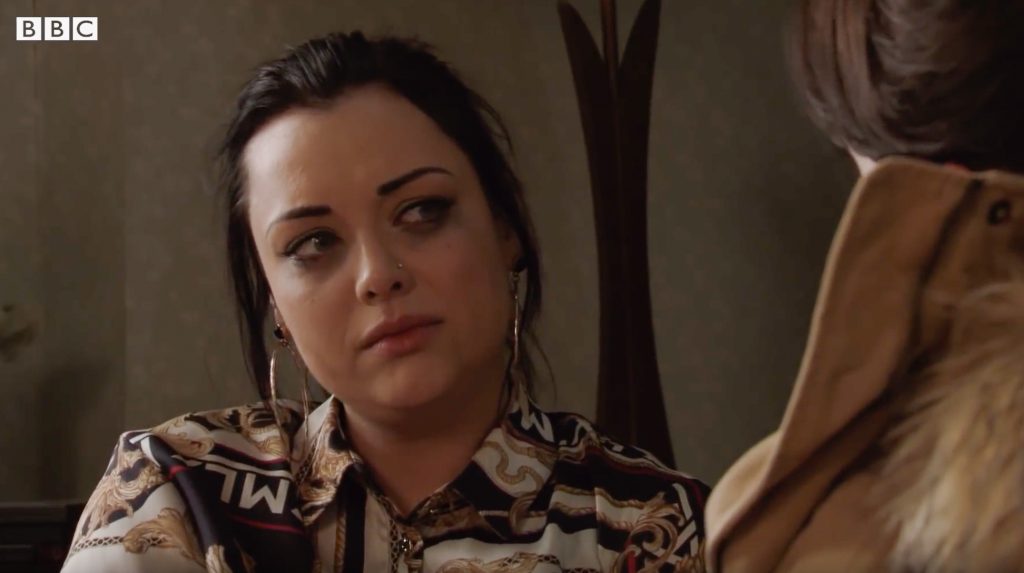 As Leo King continues to do his best to get revenge for his evil father, now Whitney could be in mortal danger.

The horror has been building for some time on EastEnders as Leo King (Tom Wells) has turned his obsessions to Whitney Dean (Shona McGarty), who had been abused by his pedophile father, Tony King. His aim is to get revenge for his dad, whatever it takes.

As Leo plots revenge for his father, Tony, this week could see Whitney Dean in mortal danger from her evil stalker.

Following Leo’s balcony fall at Prince Albert, Kush Kazemi (Davood Ghadami) is heading to court for a plea hearing. Kat Slater (Jessie Wallace) becomes annoyed because Whitney was supposed to be there to show support. 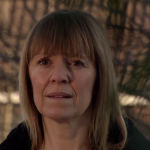 However, when Whitney finally sees Kat and realizes how angry she was with her, she promises to put things right. With Kush standing with her for support, Whitney then speaks about a letter from Tony that she had kept hidden. While they are talking, they have no idea that Leo has been up in the attic for several days and has heard every word that Whitney said. As soon as he hears her speak his father’s name, he makes it his aim to get that letter from his father.

Whitney leaves and goes over to the Slaters’ house to make up with Kat. However, while the pair are chatting, Whitney has no idea Leo was tearing Dot’s home apart while searching for Tony’s letter.
Whitney finds Dot’s place has been ransacked

Whitney eventually heads home, only to find the house has been turned upside down. She immediately calls the police. As Whitney and Kat tell the police that Leo King is behind the break-in, Whitney suddenly realizes that Tony’s letter has gone missing. This serves to confirm that King had been searching her belongings.

While the police are searching the house, no one realizes that Leo is still there, hiding in Dot’s bedroom. Later that evening, things get really sinister when Whitney finds Leo hiding in her bedroom after everyone else has left. It is clear Leo hates Whitney with a passion and Whitney believes she is now in serious danger.

Watch EastEnders from Monday and Friday at 8pm and Tuesday and Thursday at 7.30pm on BBC One to find out what happens next.

Five Not To Be Missed Days Of Our Lives Weekly Spoilers: February 10 to February 14