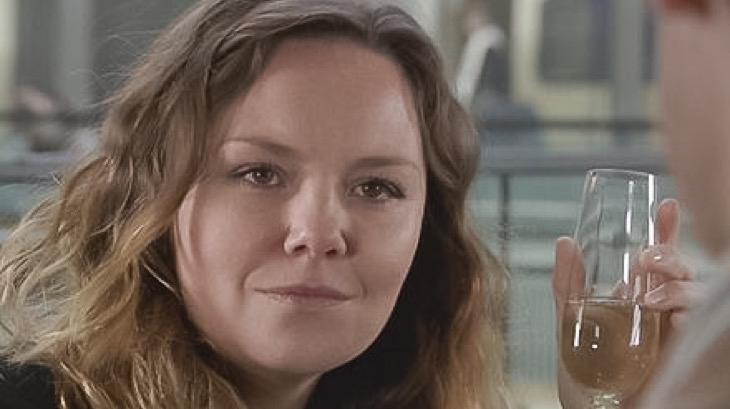 EastEnders spoilers reveal that fan fave Janine Butcher, played by Charlie Brooks, could be about to make a comeback? The character was last seen over six years ago following the murder of her husband Michael Moon (Steve John Shephard). At that time she made an abrupt exit, but now fans are pointing to a comment made by Brooks which they think could indicate a comeback.

Janine Butcher left town in 2014. Janine was a firecracker and fans have not stopped wishing for a return. This is why when Brooks was asked in a recent interview with Curve Leicester about her desire to return, fans got excited when the actress stated her wish to again portray the iconic character.

In response to a question about an EastEnders return, Brooks said, “That’s a big question I get asked all the time and my answer is always ‘never say never.’”

Brooks went on to say, “Janine was so, so fun to play, I was so lucky. I got so many opportunities to play different storylines … she was agoraphobic, she was a prostitute at one point.”

Brooked said she would “absolutely” go back if asked which has viewers wondering if Janine might return to muck things up for Ian Beale (Adam Woodyatt) the brand new landlord of the Queen Vic. These two had a long-term feud that could be rekindled with a minimum of effort!

During her time on the show, Janine rarely had a dull moment, including giving her husband Barry Evans (Shaun Williamson) the heave-ho off a cliff.

A savvy Janine fled the Square with her young daughter following the death of her husband as she had managed to get away with the crime.

She was mentioned last year after it was revealed she had an off-screen feud with the Slaters following her decision to sell their home.

Now that Ian Beale owns the Queen Vic is it time for Janine to come back and try to wrangle it away from him in true explosive Janine fashion?