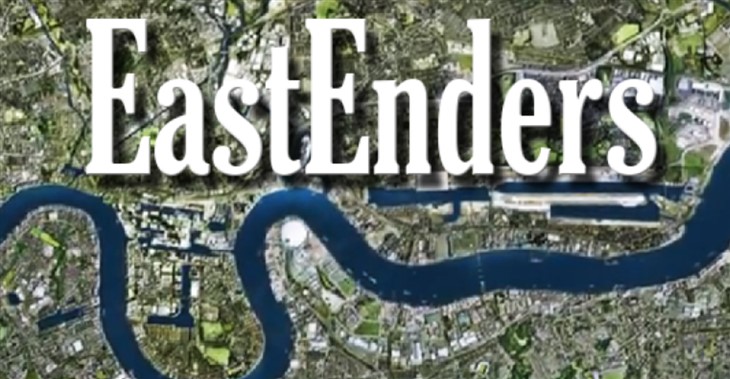 BBC Eastenders spoilers reveal that there will be new friendships and unexpected relationships when the soap returns. Plus, the executive producer has confirmed that many of the core families are getting big stories. Some of these include the Taylors, Atkins, Beales, Mitchells, and more. Keep reading to find out what is coming up.

According to Digital Spy, producers Jon Sen and Kate Oates talked about the storylines that fans can expect to see in fall 2020. One of those has to do with Mick Carter (Danny Dyer) and his anxiety. Oates said,

“We have a big story for the Carter which puts Mick’s anxiety storyline into context and where it came from.”

As previously reported, Mick and Linda Carter’s (Kellie Bright) marriage is going to be tested when they keep secrets from each other. Plus, someone new will come to Walford and show an interest in a member of the family.

Eastenders spoilers reveal that lockdown will prove to be too much for Chantelle Atkins (Jessica Plummer). Gray Atkins (Toby-Alexander Smith) has been abusing his wife and this will just get worse when they are forced to go into lockdown. She will finally channel her “inner Taylor” and make plans to get out. This includes talking to a divorce attorney, but we have a feeling that Gray’s not going to make it easy for Chantelle to leave.

As for Ben Mitchell (Max Bowden) and Callum Highway (Tony Clay), their relationship will be tested once again. Callum’s law enforcement role will affect the Mitchell family. It has been teased that Callum will only be able to turn a blind eye for so long, especially when Ben can’t stay on the straight path.

Eastenders Spoilers: Shirley Tormented When Dark Past Returns To Haunt Her? https://t.co/wVDDrha0kG pic.twitter.com/9QgY9HHlrD

It was also teased that there will be some big shockers when Eastenders returns. The producers teased,

The Bold And The Beautiful Spoilers: Brooke Needs To Be Patient, Truth Will Come Out – Ridge Embraces New Marriage