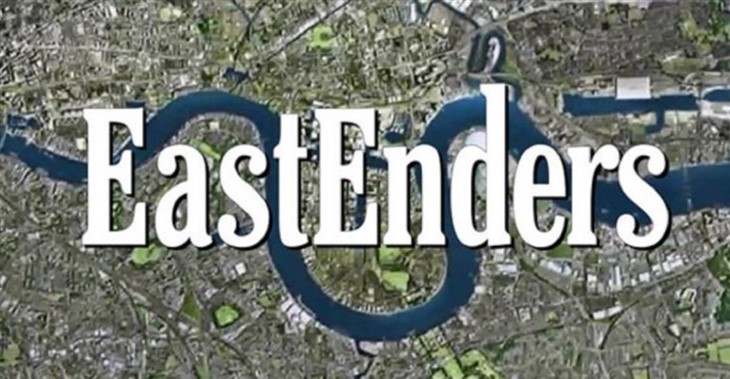 BBC Eastenders is finally coming back! After going off the air due to COVID-19 causing production to shut down, BBC One announced the soap will begin airing new episodes on Monday, September 7 at 8 pm. Keep reading to find out what executive producer Jon Sen teased about the cliffhangers and upcoming storylines.

EastEnders Updates – Soap Comes Back With a Bang

On the official Facebook page for the BBC One soap, executive producer Jon Sen confirmed that we will be seeing a lot of action in new episodes. In fact, the showrunner used the words “comes back with a bang.” When “bang” is used to describe a soap, it usually means it in a literal sense. It could be a shooting, explosion, a vicious brawl in the pub, or some kind of shocking scene.

For production to resume after the lockdown, the TV and film industry has to follow certain safety regulations. One of those is social distancing, which can be difficult for a soap. However, those in the entertainment industry are getting creative. There are also a lot of tricks that can be used to adhere to the rules without it being obvious on television screens.

The soap’s Facebook page, BBC Eastenders, announced the return date. The post also included a statement from the executive producer about coming back on the air. Sen is proud of what the cast and crew have accomplished, admitted there are challenges, and seems very excited about the storylines. He said,

“From the moment we turned the lights out in Queen Vic our ambition was to come back with a bang and this autumn certainly does that. As soon as Albert Square reawakens the drama returns at a pace and, although working within social distancing guidelines has certainly given us some new challenges, I am incredibly proud of what everyone has achieved. The show is looking fantastic and we can’t wait for ‘series two’ to begin…”

When Eastenders went dark, Secrets From the Square kicked off. The actors made appearances and talked about favorite storylines, shared funny stories about filming, what they would like to see happen, and even confirmed a few spoilers.

Expect Sharon Watts (Letitia Dean) to find out about Ian Beale’s (Adam Woodyatt) secrets and lies. He ends up stealing every last cent from Max Branning (Jake Wood). Ben Mitchell (Max Bowden) and Callum Highway (Tony Clay) could part ways due to one taking the right path while the other veers left.

Mick Carter (Danny Dyer) and Linda Carter (Kellie Bright) will be tested and Dyer said he’s getting the best storyline he’s ever had on the soap.2 gets back together, the Taylor family deals with a dark secret being exposed and Karen Taylor (Lorraine Stanley) is challenged.

The Young and The Restless Spoilers Update: Y&R Alum Justin Hartley And Chrishell Stause Divorce Is Getting Ugly