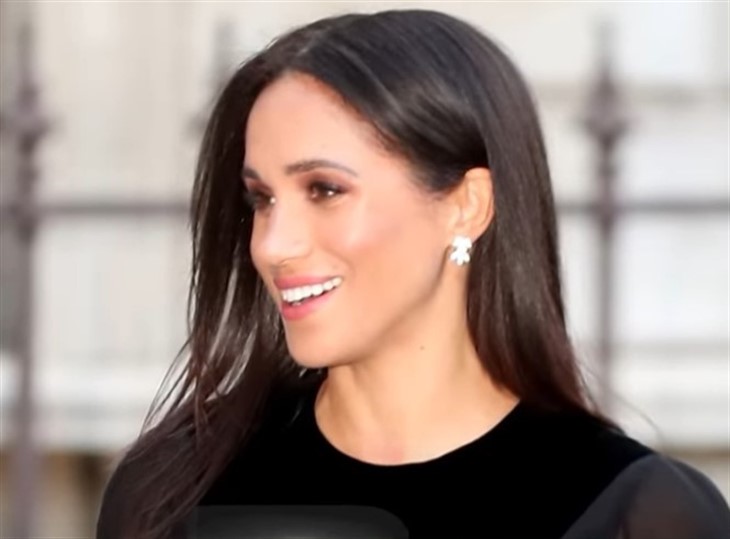 British royal family news reveals Meghan Markle’s not reading this right now because she’s not an addict which is too bad since we’d like to know what she thinks about being called a rip-off artist. She also claims to ignore everything said or written about her but she just bragged she was the most trolled person in 2019 so maybe she sneaks a peek now and then?

This week she gave a speech calling social media users addicts and now she’s being called on lifting her not so original proclamation from of all places, Netflix, her very generous employer.

Someone tweeted about the incident, “Meghan… plagiarized her quotes from the Social Dilemma (from Netflix).”

Meghan Thee Duchess of Sussex has been accused of cribbing her ideology from the Netflix documentary The Social Dilemma, an investigative movie about social media.

Her braggadocio was part of Fortune’s Most Powerful Women Next Gen Virtual Summit and immediately afterward unimpressed Twitter users pointed out that her comments mirrored the Netflix commentary. So close in fact that some accused Meghan of “plagiarism.”

Some Twitter users alleged that Meghan has a habit of co-opting others’ ideas with one writing, “Meghan plagiarizes so casually, it’s become laughable now.”

One user wouldn’t be ignored and they went so far as to post screen grabs from The Social Dilemma with these words: “There are only two industries that call their customers “users”: illegal drugs and software.”

Did Meghan “borrow” this sentiment? You be the judge, this is what Meghan said: “There are very few things in this world where you call the person who’s engaging with it “a user”. People who are addicted to drugs are called users and people who are on social media are called users.”

Maybe Meghan Markle Was Just Shilling For Netflix When She Seemed To Quote One Of Its Movies?

For someone who claims to loathe digital media, Meghan has made six digital appearances already in the month of October and it isn’t even half over yet. Methinks Thee Duchess protests too much?