Days of Our Lives Spoilers: Sami Brady Back To Raise Heck – Alison Sweeney Returns With A Bang 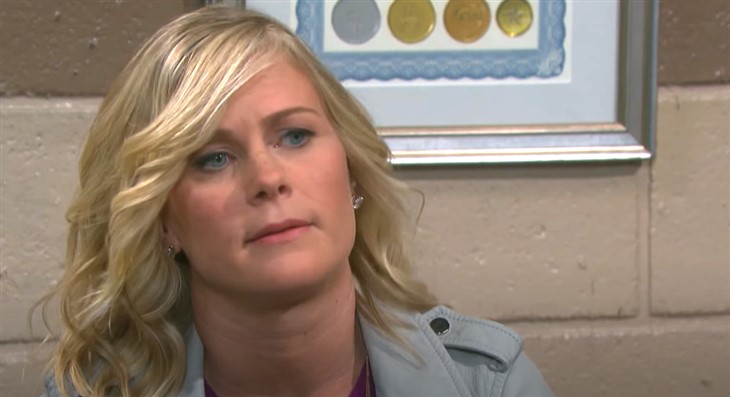 Days of our Lives spoilers tease that Hurricane Sami is set to blow into Salem any day now and the consequences of this summer storm are alarming! DOOL comings & goings show Sami Brady will come to town for a wedding and learn she is to be a grandma again which will shock the living daylights out of her since she has no idea her daughter is about to give birth.

When we last saw Allie Horton (Lindsay Arnold) she was a sweet kid in pigtails, but due to a bout of SORAS, she is now a woman about to become a mother. Is Sami prepared for this eventuality? Let’s hear what Alison has to say about that!

She spoke recently to Soap Opera Digest and spilled some deets about her character once she is back in her hometown of Salem.

But for starters, Alison and her onscreen daughter have the same name, so she said it was amusing as well as confusing whenever someone called for either one of them. When either was called to set, Alison recalls having to say, “Me Ali or her Allie?” 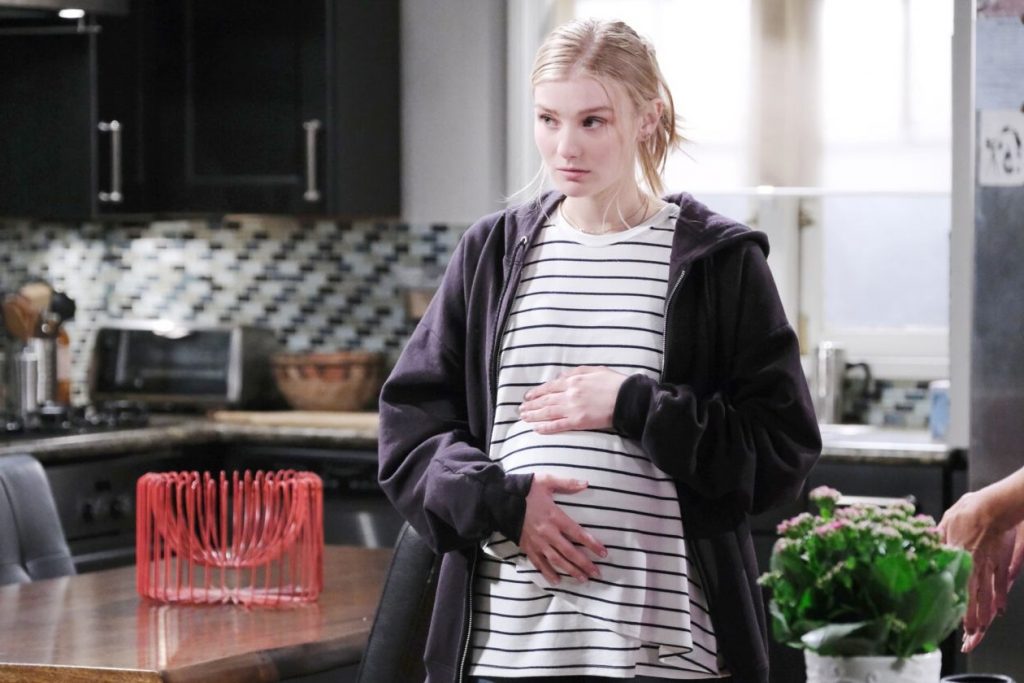 She also tried to do her best to give her costar some backstory and history about her character as a way of helping her to fill in the blanks. She says that they talked a lot and it was easy for her to describe what was being referenced in a scene.

DOOL Spoilers – How Will Sami React To Learning That Her Young Daughter Is Pregnant?

As fans know, Allie is very adamant that Sami not learn of her pregnancy. The girl fears that her mom will go ballistic and take charge, ordering her what to do with her own life as well as with her baby’s life. And she’s probably right!

According to Alison, Sami finding out about the reality of the situation was a “game-changer,” and may let slip a few unwanted words like, “How could you let this happen?”

Days Of Our Lives Comings & Goings Spoilers – What Is Next For Sami In Salem?

Did Sami forget that she herself was a young mother to her son Will Horton (Chandler Massey)? Adding to the complicated feelings on Sami’s part is the fact that her daughter is considering adoption. How does she feel about Will adopting the child? We don’t want to give too much away but you will definitely want to be sure to tune in and find out!

Days Of Our Lives Spoilers: Chad Worried About Stefan’s Return – Enlists Gwen To Keep Jake From Being Stefan? https://t.co/Oe7UJ9vWEc pic.twitter.com/hvAdrcKbbP

Is Queen Elizabeth Nervous That Unemployed Prince Harry & Meghan Markle Could Want Their Old Room Back?