Days Of Our Lives Spoilers: Marci Miller Shares Her New and Exciting Project With Fans 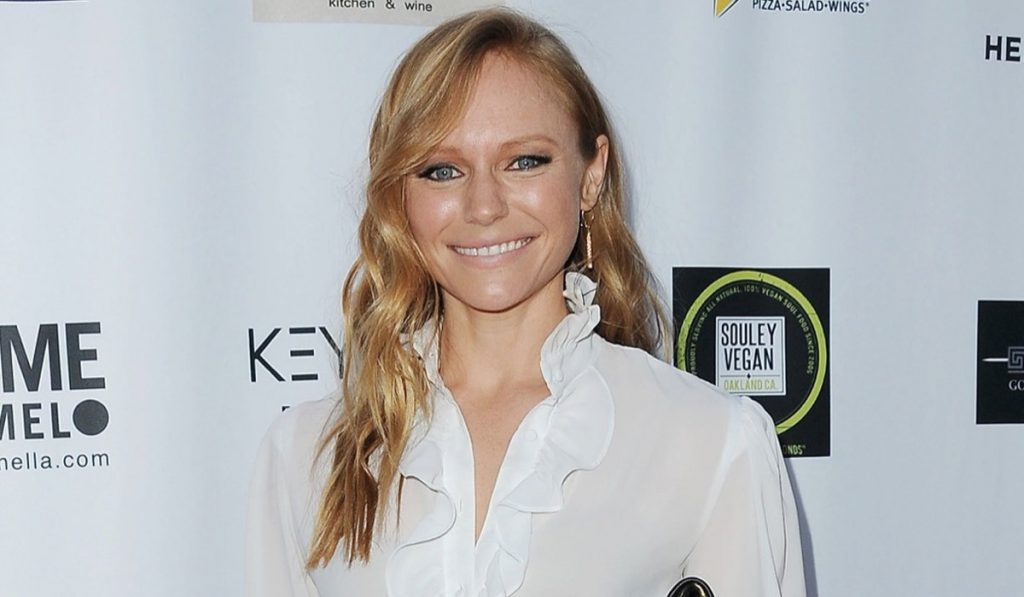 Days of Our Lives alum, Marci Miller may not be on social media as often as fans would love to see her on it. This way, they could keep up with her latest work. Nonetheless, we have some details for regarding a project that Miller will be a part of

DOOL Spoilers: Miller Will Be A Part Of An Upcoming Film Called Anywhere, America

Miller will be a part of an upcoming film called Anywhere, America. It will be filled with lots of drama. The synopsis for the film states, “a quintessentially American story that uses a cataclysmic act of violence, orchestrated by a family member, to trigger and unleash a ripple effect, upending and deconstructing the American Family, and possibly even dismantling it.”

Days of Our Lives Spoilers: Abigail Has A Terrifying Experience When She Thinks She Sees A Ghost

The writers for the project are Micah Hauptman who did the screenplay and Jenny Shakeshaft who also did the screenplay. Details regarding the cast list are limited. While we do know that Miller is a part of the film, we do not know what role she will be playing. We are also not aware of what other actors/actresses that round out the cast list.

Miller played the role of Abigail Deveraux DiMera on Days of Our Lives. She took over the role from Kate Mansi who at the time wrapped her five-year run on the show. After two successful years of playing the role and earning a Daytime Emmy Award nomination in the category of Outstanding Lead Actress in a Drama Series, Miller opted to leave the show and pursue other gigs.

Days of Our Lives Spoilers: She Recently Starred In A Lifetime Movie Called Sinister Sister

She has not failed in finding success since leaving the show. She recently starred in a Lifetime movie called Sinister Sister. She has plenty more projects on the horizon and is listed as the series lead for an upcoming series, for which more details will be provided once they become available. Miller also worked another new film called The Circular City which apparently wrapped production but is yet to be released.

She has kept in touch with her co-stars especially her good friend, Sal Stowers who plays Lani Price. The two are very good pal as seen on Instagram and often hang out. Miller stays busy and so do we as we make it our duty to keep fans informed about what she’s doing outside of the NBC daytime drama. Keep an eye for updates on this, her new project and the other projects that she is already a part of or will be a part of. Stay tuned!

Days Of Our Lives Spoilers: Sarah Tries To Rebuild Her life After Baby Swap – Can A New Baby Ease Her Pain?