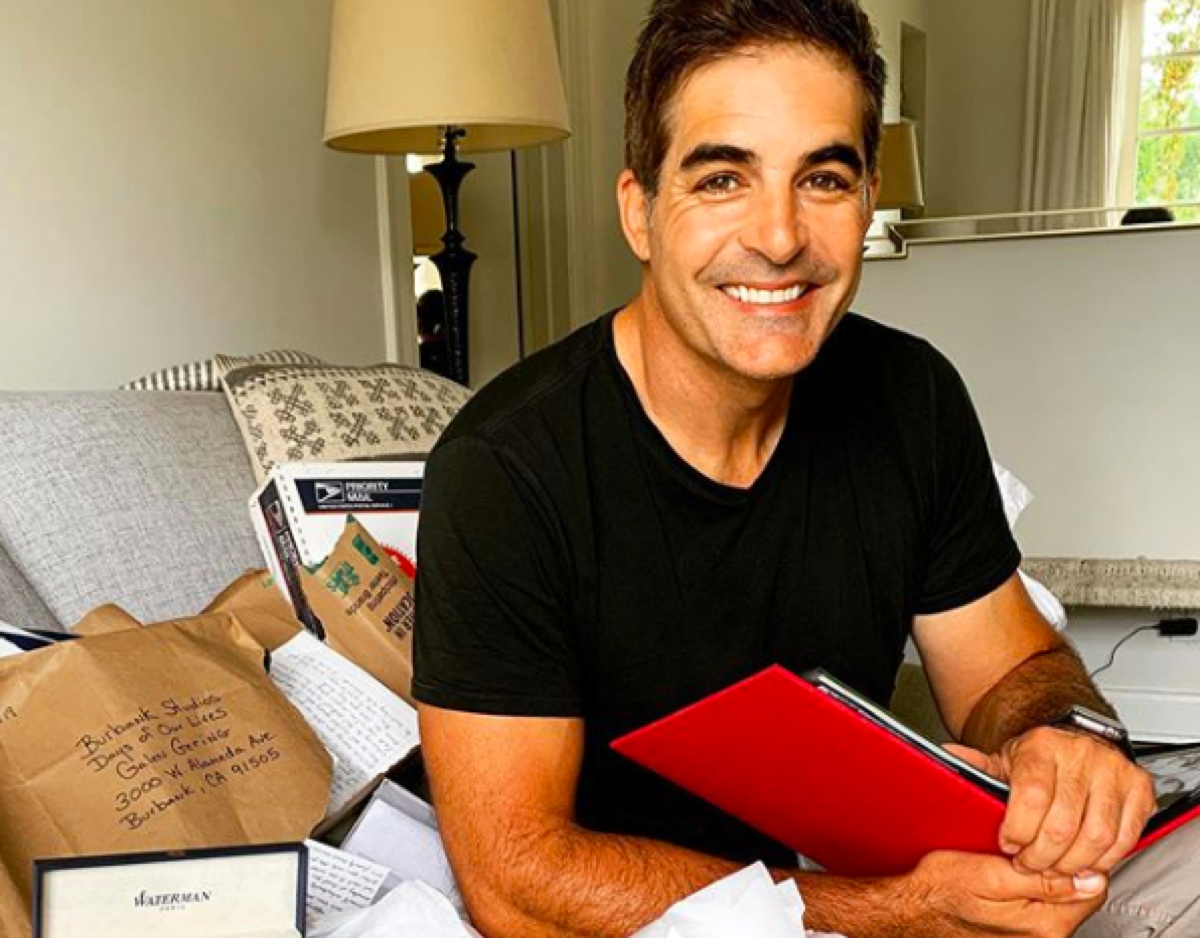 Viewers of “Days of Our Lives” were saddened by the news that Galen Gering has left the sudser. Although his character, Rafe Hernandez, will continue to make appearances until fall, the actor took the time to thank all his fans for their love and support.

“Some things were sent to the studio…As always, your love, kindness, thoughtfulness, humor and generosity are overwhelming. I am honored and humbled by this abundance of sustenance. Exciting things to come…” he wrote on Instagram.

Even though he has wrapped up his stint on the soap, his fans are excited to see what’s next for their favorite soap star.

Viewers may recall that Evan Frears aka Christian Maddox (Brock Kelly) kidnapped David Ridgeway (Caleb and Kyler Ends). So, Rafe seeks to find answers. He wants to take David home safe and sound but that may prove to be more difficult to achieve.

Meanwhile, Maggie Kiriakis (Suzanne Rogers) will share a meal with Victor Kiriakis (John Aniston). However, she’ll find it hard to keep her composure and act like nothing happened.

Maggie knows very well that she’s responsible for the death of Adrienne Kiriakis (Judi Evans). She knows she needs to pay for her actions and that’s why she’d rather plead guilty and get her sentence started so she could pay for her crimes.

Days of Our Lives Spoilers: Kayla Is Horrified At Rolf’s Plan – Marlena’s Future At Risk https://t.co/sGIunHSAoF

Nicole will find more clues and unravel the mystery in upcoming episodes. She will try to figure out what Xander and Dr. Raynor (Victoria Platt) is talking about. She’ll notice that they’re both tense during the conversation, which will make her more curious. Nicole has no idea what she’s getting herself into but she’ll soon find out about the baby swap secret.

Ben Weston (Robert Scott Wilson) will continue to fight for his life. Ciara Brady (Victoria Wilson) takes Evan as hostage and demands that he confess. She’ll insist that Ben wasn’t responsible for his sister’s death and he shouldn’t die for something he didn’t do. Evan will eventually come clean and Marlena Evans (Deidre Hall) will ask the warden to stop the execution.

Emmerdale Spoilers: April Receives Nasty Messages About Her Father, Could This Escalate Into Something More?