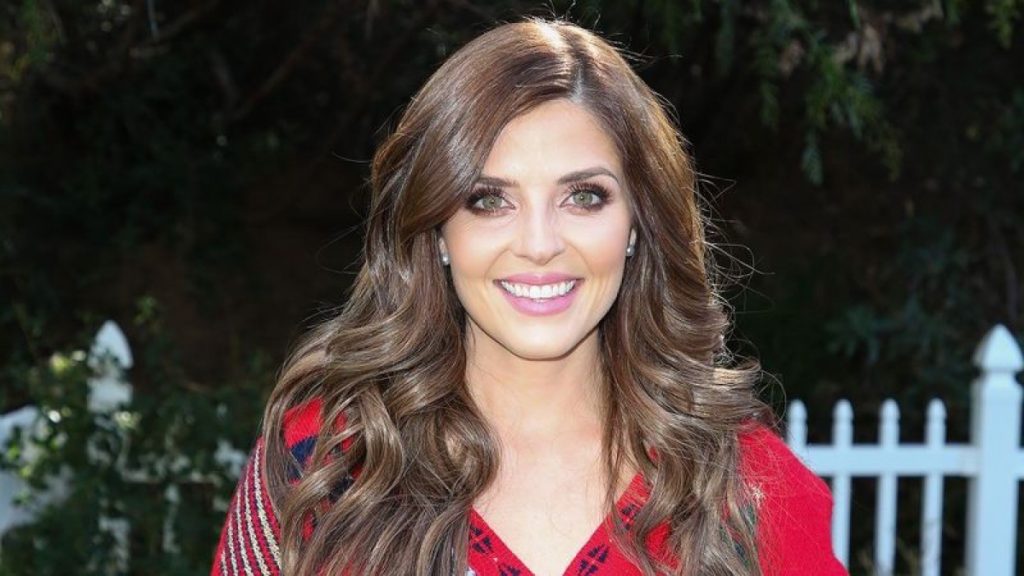 Formerly known as Theresa Donovan on “Days of Our Lives,” actress Jen Lilley and her husband, Jason Wayne, have launched a new exciting venture. The real life couple started their new YouTube show called “Coffee Break with Jen and Jay.”

Scheduled every Wednesday, the pair will discuss new topics every week. Their pilot video was just released and focused on things to know before marriage.

Apart from their new show on the video sharing platform, Lilley has kept herself busy with other projects including starring on several Hallmark movies.

Looking back at Lilley’s career, she started with a supporting role in the movie “The Artist” back in 2011. She also took over the role of Maxie Jones on “General Hospital” from Kirsten Storms, who was on medical leave in the fall of 2011.

She joined the cast of “Days of our Lives” in April 2013 as Theresa Donovan. She stayed with the soap for three years and exited in June 2016. She explained that her decision to leave was due to the hectic filming schedule, which prevented her from pursuing other opportunities and commitments. She reprised her role from May to July 2018.

Days Of Our Lives Spoilers For The Week of February 10

It’s Valentine’s week and fans will be in for a treat. “Days of our Lives” spoilers hint that love will be in the air for two couples.

For starters, Eli Grant (Lamon Archey) and Gabi Hernandez (Camila Banus) will tie the knot but it won’t be without drama. Gabi will walk down the aisle together with brother Rafe Hernandez (Galen Gering). Meanwhile, Eli will be waiting for his bride at the altar and Julie Williams (Susan Seaforth Hayes) is set to officiate the wedding.

What they don’t know is that Lani has plans of her own. She won’t let Gabi have her way even if that means crashing their wedding. Viewers know that Gabi blackmailed Lani using Julie’s pacemaker. Although it is scheduled to be changed, spoilers reveal that Gabi will find a way to control the new one as well. What is Lani planning? Whatever it is, she’ll surely cause a ruckus!

Viewers will also see what happens to Ben Weston (Robert Scott Wilson) as he tries to escape prison. Unfortunately, things won’t go as planned. He’ll be shot but Ciara Brady (Victoria Konefal) will be there to help him out.

Stay tuned to the show, and keep checking Days of Our Lives spoilers frequently for all the latest news, updates and developments!