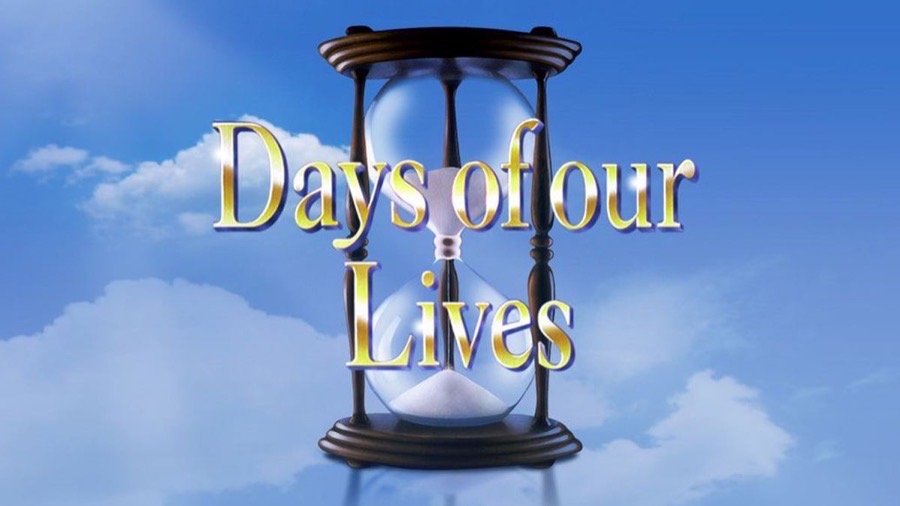 NBC Days of Our Lives returned to production last month, but production has already been shut down for two weeks due to COVID-19. Production is set to resume on Monday, October 26, 2020.

An unnamed individual associated with Days of Our Lives has tested positive for COVID-19 leading to the two-week production pause. However, this will not affect the Days broadcast schedule. Days is the one soap that tapes months ahead and although they just went back into production last month they have enough shows banked to carry through this temporary pause.

Everyone who came in contact with the affected person will be in quarantine for the next two weeks. Days is the only soap that did not run out of banked episodes during the shutdown that happened to begin in March 2020.

DOOL Spoilers – The Studio Will Be Deep Cleaned

While the cast and crew are out of the studio the set will be deep cleaned and disinfected. Days actually tapes in the Burbank studios so other shows should not be affected by this shutdown. However, For Life and Chicago Med have also taken a break since production has resumed. Hopefully, when the two weeks are up, everyone will test COVID free and production can resume. Several states around the country have been seeing a rise in COVID cases so the resurgence here is nothing new. However, Days executives are prepared to get back to work as soon as the all-clear is given.

Days of Our Lives will celebrate its 56th anniversary on November 8th. Considering that Days actors have had to tape a miniseries to cover some of the schedules where preemptions were expected, holidays should still be on track as well as the anniversary episodes. Last year’s anniversary was a time jump episode, something never attempted on a soap opera before. Fans are certainly interested in seeing what Days head writer, Ron Carlivati, has come up with this year. It is nice to know that the anniversary episode as well as probably Thanksgiving and Christmas are already bank and ready to be aired on time.

We wish everyone on the Days of Our Lives set well and hope that the person who tested positive fairs well. Days is the only NBC soap still on the air thanks to Corday Productions and Sony Pictures TV. Days fans will be waiting and hoping for the all-clear when this two week period has passed. Our thoughts are with everyone associated with Days of Our Lives during this shutdown.