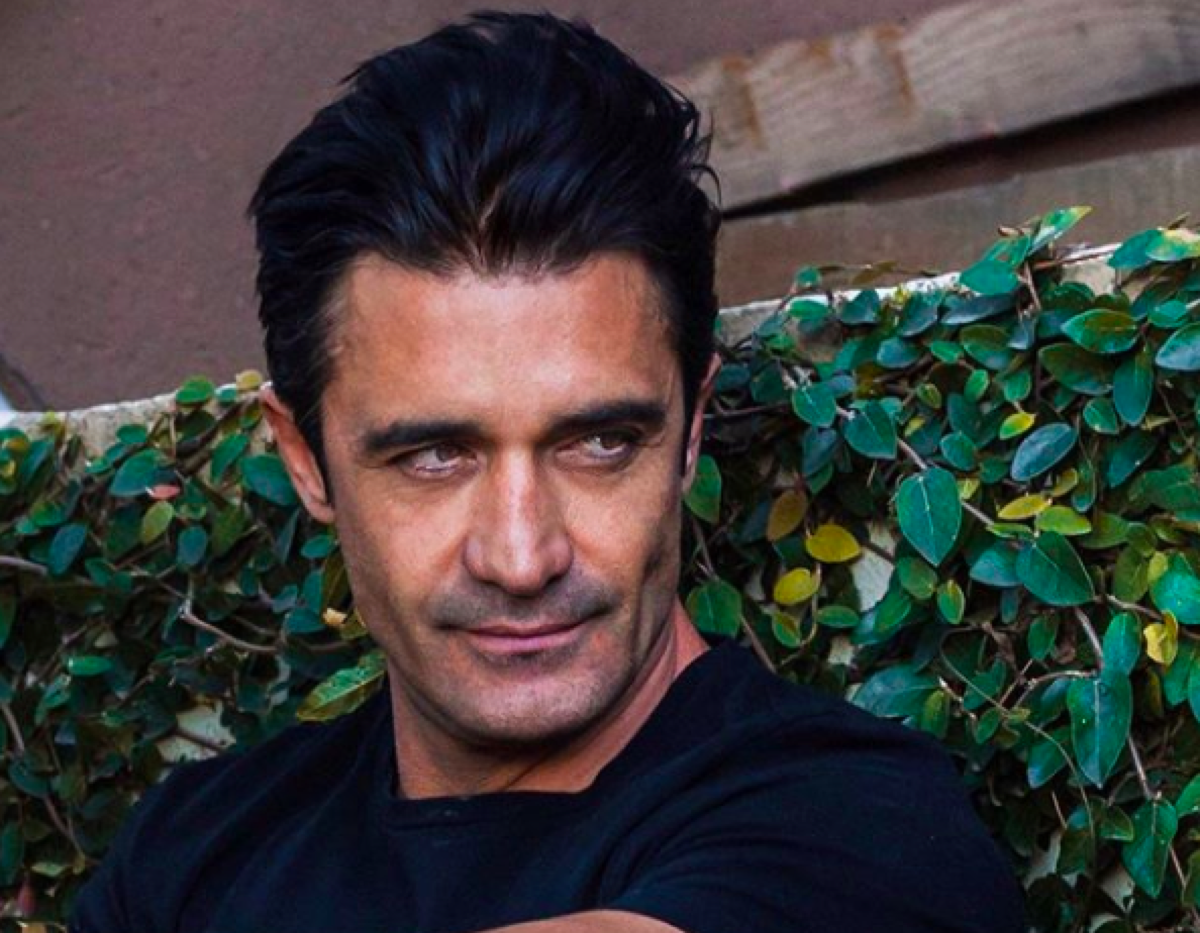 Marini is playing the role of an eccentric Italian chef who meets a woman (played by Anni Krueger” who is his total opposite. Marini shared with Soap Hub that he’s having a great time working on this romantic comedy film.

“The story is really sweet. I had a great, great time. It was very festive working on the film,” he said.

Gilles Marini is also all praises for his co-star, Anni Krueger. “She’s someone to watch. She’s fantastic. Her physicality is striking. Her talent is very special and has incredible comedic timing. I had a blast working with her,” he said about “The Marvelous Mrs. Maisel” star.

Marini also posted on Instagram a photo of himself with Krueger, saying, “My first Christmas movie 😃 . Lucked out, working with triple treat; the smart and gorgeous @fensma . We’re gonna have a great time. #christmasmovie #setlife #romanticcomedy.”

“Christmas Al Dente” is expected to be shown on Lifetime.

Days Of Our Lives Spoilers: Marni Has A Bunch Of Credits Under His Belt

Gilles Marinis has been keeping himself busy since he left the daytime soap. He has been cast for the role of Inspector Rousseau on the upcoming project called “Burning at Both Ends.” He has also scored a role in “yA” TV series and “Jesus and the Others,” which are still in the pre-production stage. He is currently filming “Venus as a Boy” and has just completed “Waiting for Anya.”

His other credits include “Another Period,” “Alex & The List,” “Return of the Mac,” “All I Wish,” “Switched at Birth,” and “Bones,” among many others.

Marini was born in Grasse, Alpes-Maritimes, France. He currently lives in California, with his wife Carole, and their two children.

‘The Bold and the Beautiful’ Spoilers: Liam Must Adapt To Changing Circumstances – Hope Has Had Enough