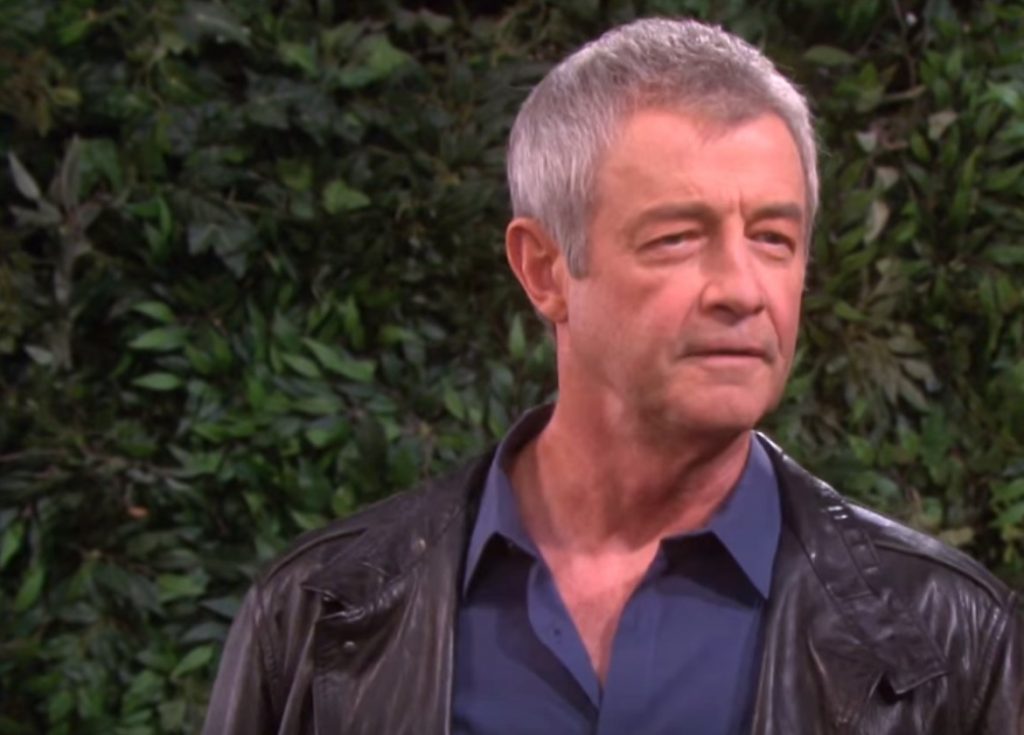 Days of Our Lives spoilers tease that Clyde Weston (James Read) will reveal how he was partially responsible for Jordan Ridgeway (Chrishell Stause) meeting Evan Frears, aka Christian Maddox (Brock Kelly) in an upcoming episode of Days of Our Lives!

Days of Our Lives viewers will recall that Clyde knows Milo Harp, also known as Orpheus, (George Del Hoyo) most likely from being in a prison together. It is a little unclear exactly how Clyde would be partially responsible for his stepdaughter meeting Orpheus’ son, because Jordan ran from Clyde, and definitely would not have dropped in on Clyde when Orpheus and his son were visiting! 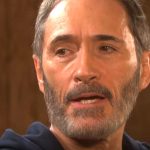 Jordan didn’t want anything to do with Clyde, so this must have been an accidental encounter somewhere Clyde was with Orpheus and his son, but they didn’t have a good relationship with each other either! In a previous Days of Our Lives episode Orpheus was just catching up Evan on his life since barely making it out of Salem with his life and breaking out of prison, however, he has occasionally sought the help of his father when he has gotten into tight squeezes that he is unable to extricate himself from.

Perhaps Clyde and Orpheus were meeting for lunch on the run at some diner in California, and Evan was working there and Jordan stopped by for lunch and was introduced to each other. For Jordan, that would have been a VERY quick lunch because she would have wanted to get away from Clyde as quickly as possible!

But afterward, she and Evan would have developed a relationship once their fathers were not in the area, a relationship that would have gone south very quickly, and resulted in David Ridgeway (Caleb and Kyler Ends) being born, which Jordan by the time he was born had broken up and fled from Christian Maddox the same way she had fled from Clyde Weston!

Clyde has his regrets and tells his son, Ben Weston (Robert Scott Wilson) that he wishes he had never introduced his stepdaughter to Orpheus’ son, even if it was just a casual introduction on the spur of the moment. Clyde had never wanted Jordan dead or Ben in prison facing execution because he had been blamed for it, and he was glad that Ben’s execution was stopped and that he lived through the part of it that had been carried out, and cleared up Ben’s questions about if Clyde had Orpheus to send Evan to kill Jordan, and he said he didn’t.

He hadn’t seen or talked to Orpheus for years and wonders if Orpheus too is in Salem since his son is. Ben likely tells him about David’s kidnapping as well, even though Ben would never want Clyde to get his hands on baby David because of their own dysfunctional relationship. Clyde wonders if giving the cops any information he knows from his time hanging out with Orpheus might be useful. Maybe he’ll ask, it can never hurt to ask if it might help him get out of the slammer earlier himself!