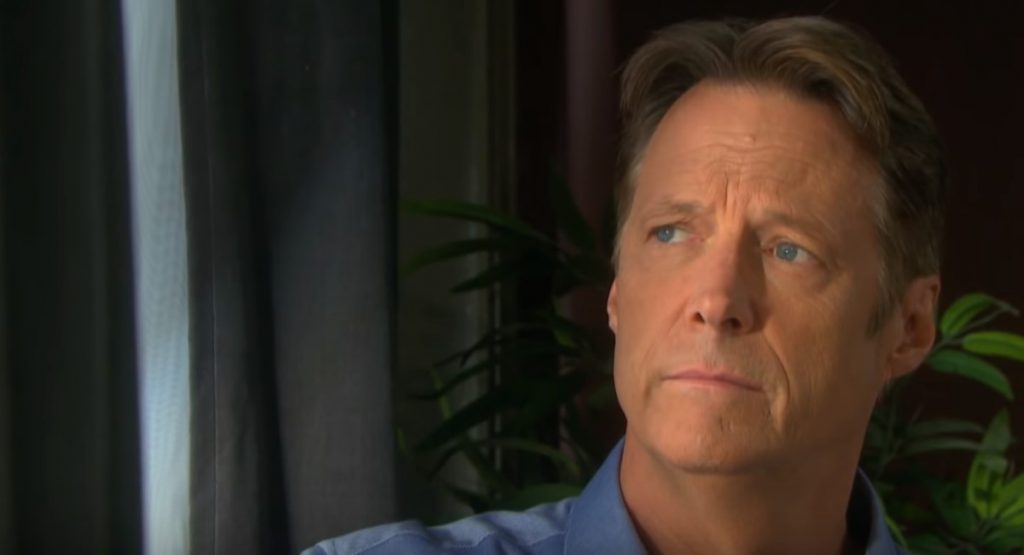 Also known as Jack Deveraux on “Days of Our Lives,” Matthew Ashford is set to make a guest appearance on NCIS. The actor will play Rick Martel on the show’s season 17 episode 18, which was written by Kate Torgovnick May and Steven D. Binder, and directed by Alrick Riley.

In the episode titled “Schooled,” the team will investigate the death of a well-respected Navy technician from the reserves. The body of the victim was discovered after it was found floating in a lake near the place where a popular community event was being held. Meanwhile, NCIS Special Agent Jacqueline ‘Jack’ Sloane (Maria Bello) will be surprised when her daughter shows up with an unexpected request.

Ashford isn’t the first soap star to make a guest appearance on “NCIS.” Actress Lisa LoCicero appeared on the show back in November 2019. Other stars who have guests start include “The Young and the Restless” actors Camryn Grimes and Sean Carrigan as well as Vinessa Antoine and Paulina Bugembe from “General Hospital.”

Days of Our Lives Spoilers: Stefano Breaks Up Chad And Abigail – Chabby On The Rocks

The Bold and the Beautiful Spoilers: Carter Tries To Reason With Zoe – Says Thomas Is No Good