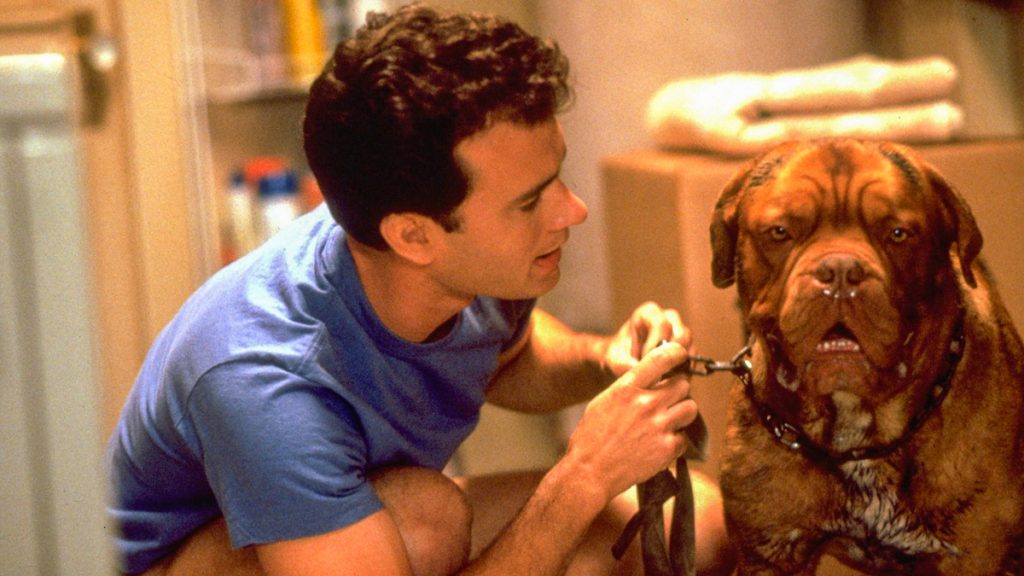 Turner & Hooch might be adapted to a TV show if Disney+ gets their way. The 1989 movie starred Tom Hanks as an obsessive-compulsive police detective. While investigating a murder, he is forced to take care of the witness — a dog — and unlikely bond and partnership grows. At least, when the main character got over all the endless drooling coming from the canine. Find out what is known about the reboot so far.

According to Deadline, Disney+ is hoping to turn Turner & Hooch into a series. Matt Nix is the writer, who was part of Burn Notice and The Gifted. He will also be serving as executive producer. We don’t really know much information about the proposed TV show. The media outlet did have this to say though:

“… it is believed to be keeping the premise of the original movie, which starred Tom Hanks, and also revolves around a police detective and his dog, I hear. The TV series had been in the works for awhile. It has been gathering momentum recently, and I hear it is heating up for a green light. Reps for Disney+ and 20th TV would not comment.”

One thing is for sure, the film was a big success and people still enjoy watching it. In fact, it earned $71 million with a budget of $13 million. Let’s hope the TV show is just as good. 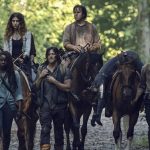 The Turner & Hooch reboot project stems from Disney’s 20th Century Fox TV. This is where the writer scored an overall deal.

Nix is just wrapping up The Gifted at FOX. The Marvel series aired for two seasons. Other projects he has worked on include APB, The Good Guys and Complications. He created and executive produced Burn Notice, which ran for seven seasons.

'The Irishman' Drew in Over 13 Million Viewers Within Its First Five Days on Netflix https://t.co/8B6x8jHHOC

It seems the streaming platform is taking over the reboot business. There is a long list of reboots, revivals and recreations of old shows or movies. Even cartoons and children’s shows are being updated and modernized. Some of these include Lizzie McGuire, High School Musical the Series.

Be sure to tune in to catch up on everything happening with TV reboots right now. Come back here often for Turner & Hooch spoilers, news, update and rumors!