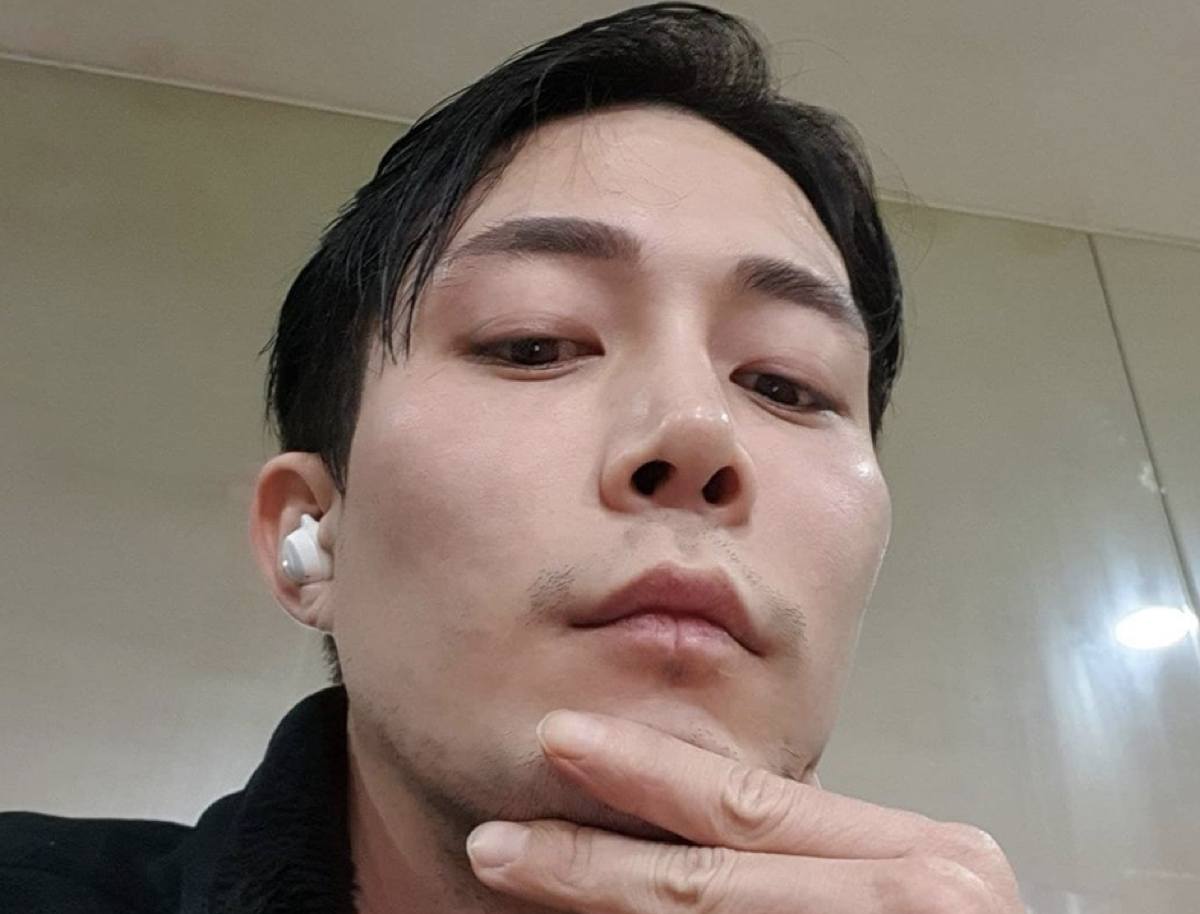 TLC’s 90 Day Fiancé: The Other Way spoilers and updates reveal Jihoon Lee and Deavan Clegg were an interesting couple on the TLC show. Each episode seemed to break the couple up more and more and Jihoon was constantly telling Deavan that he was sorry for something. The couple just couldn’t see eye to eye on things. He told her a lot of lies in order to get her to move back to South Korea, but Jihoon feels completely ashamed as he watches the show back.

By looking at Deavan’s Instagram account, we can see how happy she seems with her new boyfriend, Topher Park. It seems that she moved on pretty quickly after getting back from South Korea. At first, she told fans that she was there for work, but that was because she was locked into her NDA with TLC. Meanwhile, she was hooking up with her new boyfriend.

90 Day Fiancé cast member Jihoon has been posting about how sad he is and how much he misses his son. He wants to see him, but according to him, Deavan won’t let him. Jihoon posted on Instagram last week, “Looks like the show’s finally over. I didn’t watch the show, but I could check through DM. I think I learned a lot from marriage and divorce. I was ashamed to see myself on the show. Nevertheless, I sincerely thank you for your support. This show and divorce have been a turning point in my life. I feel like I need to work harder than this. Thank you so much for always supporting me.”

Jihoon Lee Claims He Has Been Supporting His Son

According to Jihoon, he has tried to send money and gifts to his son, but still, Deavan does not want anything to do with him. He posted a picture of his mother with his son and the caption was about when he would see him again. He told fans, “You’re all right about what anyone says. You just have to watch quietly. I’ve been saving money and growing.” He seems to keep his positive attitude through it all and even told one fan, “I’m sure good news will come to me soon.”

It has got to be tough to watch yourself back on a show about your relationship when you know that it has ended. We hope that Jihoon does get to see his son again soon.

The Bold And The Beautiful Spoilers: Hope Save Thomas Emotionally – ‘Steam’ Betrayal Leads To ‘Thope’ Romance