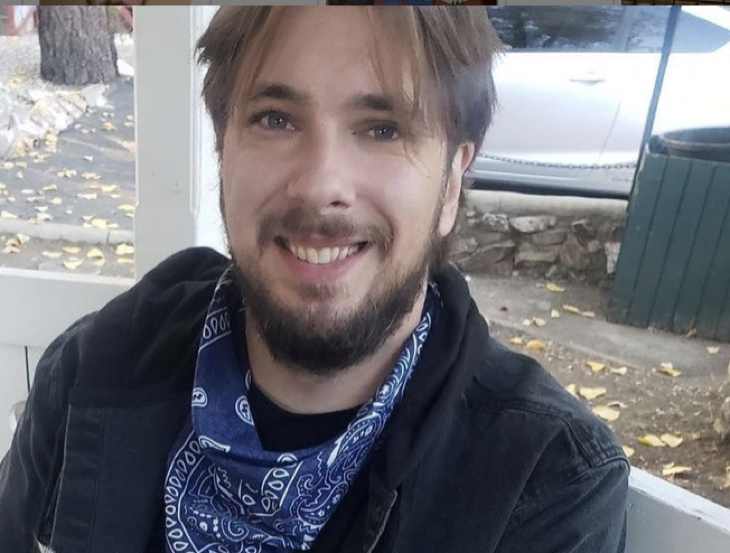 90 Day Fiancé-Happily Ever After Colt Johnson certainly had more drama than anyone needed on the TLC show. How much do you know about the 90 Day Fiancé star Colt Johnson? Here are five things to know!

Colt Johnson born in 1985 in Las Vegas, Nevada to Harley and Debbie Johnson. His father passed away, and according to Debbie’s Instagram, they would have had celebrated their thirty-seventh wedding anniversary on November 13, 2019, although the exact date of death is unknown. It was prior to October 8, 2018, when she had posted a photo of herself and Harley next to a slot machine, clarifying to a fan that the man in the photo was her late husband.

#2 Colt Johnson May Not Be An Only Child

90 Day Fiance star Colt may not be an only child, because Debbie has lots of photos on her Instagram account of her with babies and children who are not Colt, captioning one photo of a sweet baby girl that “Grandma D” loves her. Of course, these could also be children of close friends, and she’s a grandma in that way, not the literal way. Colt has not been married previously to his marriage to Larissa Dos Santos Lima, much of which played out onscreen.

#3 Colt Johnson And Debbie Johnson Are Involved In Animal Rescue

As fans know, he and Debbie live together in Las Vegas with at least five cats – and counting! One reason for so many kitties is that he and his mother are involved in animal rescue, specifically cats, of course. One of their cats, Kitty Cookie Dough even has her own Instagram account – with the help of Debbie, of course. Kitty Cookie Dough’s Instagram account is part of “Cats of Instagram: and often features the Johnson family’s other cats, Bella, Izzy, Callie Ann, and Wolfee, who was originally Larissa’s, but she left him with Colt when she moved out. It appears that they have fostered kitties up for adoption and couldn’t bear to give a few of them up!

#4 Colt Johnson Is Related To Hulk Hogan And Nick Hogan

Colt’s cousin and one of his best friends is Nick Hogan – the son of famous wrestler Hulk Hogan, per an Instagram post of Debbie with Nick referring to him as her nephew! It has not been specified whether the relation is on his late father’s side or his mother’s side, however. Nick was featured in another reality show, “Hogan Knows Best”. To look at photos of his late father, Harley, and comparing them to photos of Terry “Hulk Hogan” at what appears to be close to the same age, the relation may come through his father’s side because there does seem to be some resemblance. However, biographies of Hulk Hogan don’t mention Harley.

#5 Colt Johnson Is An Application Engineer

Colt is an application engineer – meaning he is responsible for designing, developing and implementing computer programs and applications. He would also be able to do customer analysis to create software applications that respond to customer needs and provide solutions to common problems. It’s a few steps above your friendly work neighborhood “IT guy!”

Stay tuned to 90 Day Fiancé on TLC, and keep checking here frequently for all the latest news, updates and gossip about all your fave 90 Day Fiancé shows, spinoffs and stars!