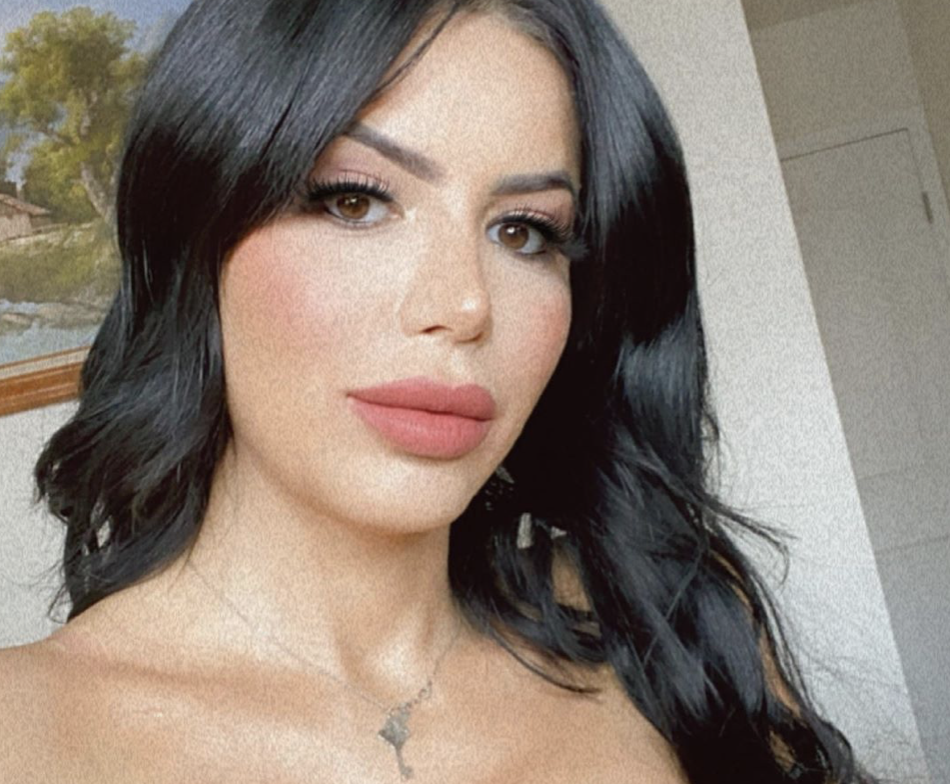 90 Day Fiance star Larissa dos Santos Lima has reportedly been taken away by ICE. Her friend, Carmen Nys posted on Instagram the news and said she is currently with Larissa’s boyfriend, Eric Nichols. The couple was getting ready to make a big move to Colorado when Larissa was taken by ICE, who were waiting outside.

Ever since Larissa first appeared on 90 Day Fiance, she has repeatedly gotten into trouble with the law. She has been arrested on a few different occasions, mostly for domestic violence assault. First, the trouble was when she was with Colt Johnson, then she began getting into arguments with Eric.

Anyone who has moved to the United States from another country knows how tough and strict the rules are. Even just one arrest, even if you don’t think you are at fault, can send you back to your home country. Immigration really doesn’t play around with this, especially since immigration is a hot topic and we are coming up on another election. 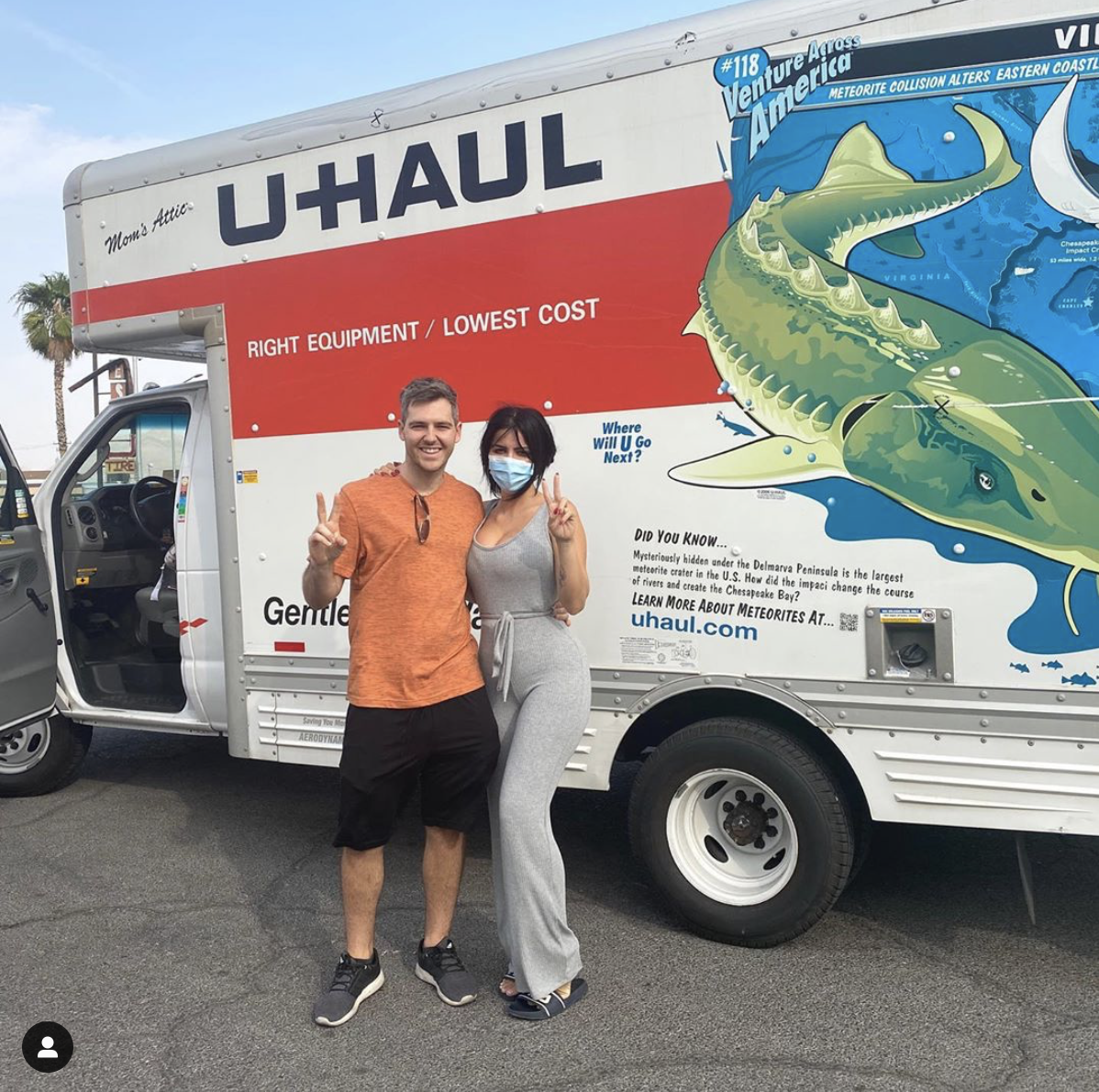 Immigration arrests and deportations have historically skyrocketed during election years. One of the rules of being allowed entrance in the US is that you stay out of trouble… that includes not getting arrested for any reason. Sometimes ICE will grab you immediately and other times they will wait. The latter is obviously what happened in Larissa’s case, and it doesn’t help that she’s on national TV. Many viewers were wondering why she hadn’t been deported and it is very possible that immigration might have received reports about her.

Of course, this is all speculation until we get confirmation of exactly what prompted ICE to take action today. 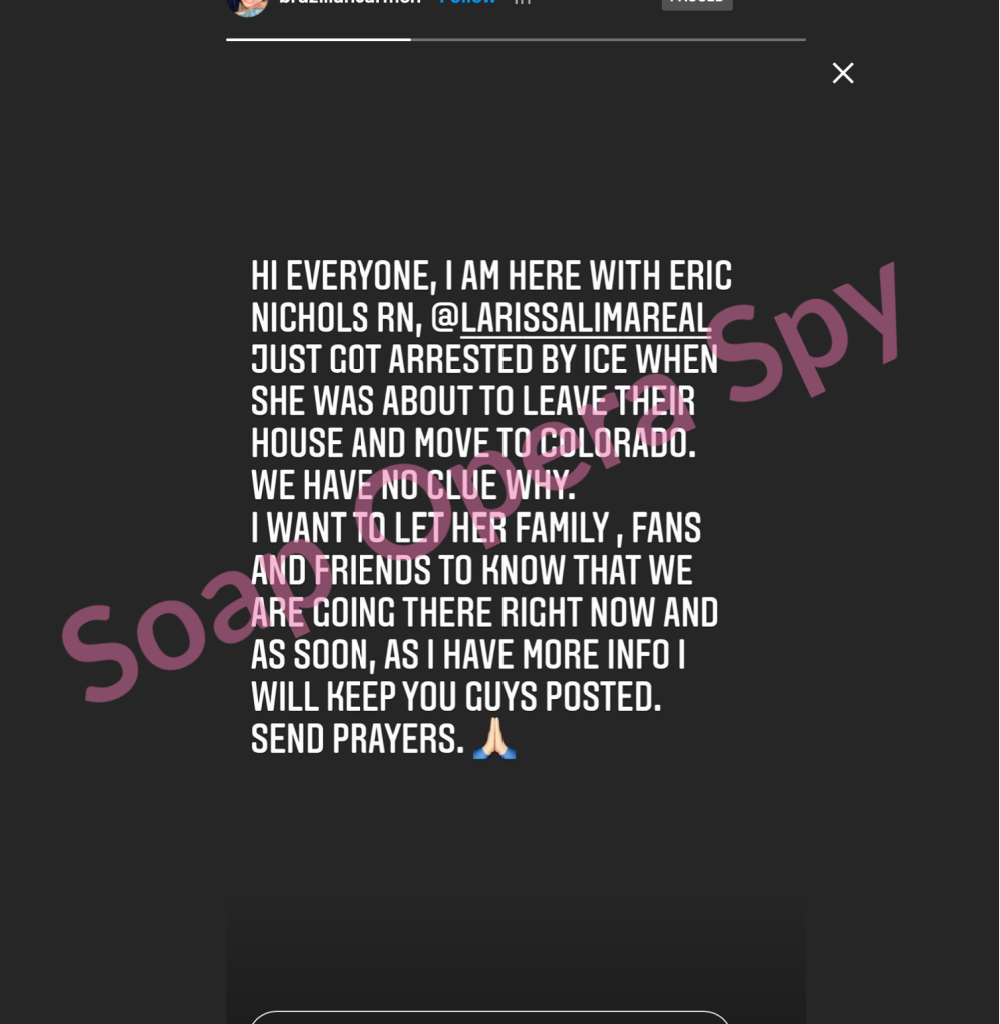 On Carmen’s Instagram story, she revealed that ICE had arrested Larissa and they “don’t know why.”

“Hi, everyone, I am here with Eric Nichols RN and @LarissaLimaReal just got arrested by ICE when she was about to leave her house and move to Colorado. We have no clue why. I want to let her family, fans, and friends know that we are going there right now, and as soon as I have more info I will keep you guys posted. Send prayers.

Be sure to catch up on everything happening with Larissa de Santos Lima right now. Come back here often for 90 Day Fiance spoilers, news, and updates.

Days Of Our Lives Spoilers: Claire Falls For Jan’s Scheme, Even After Being Warned