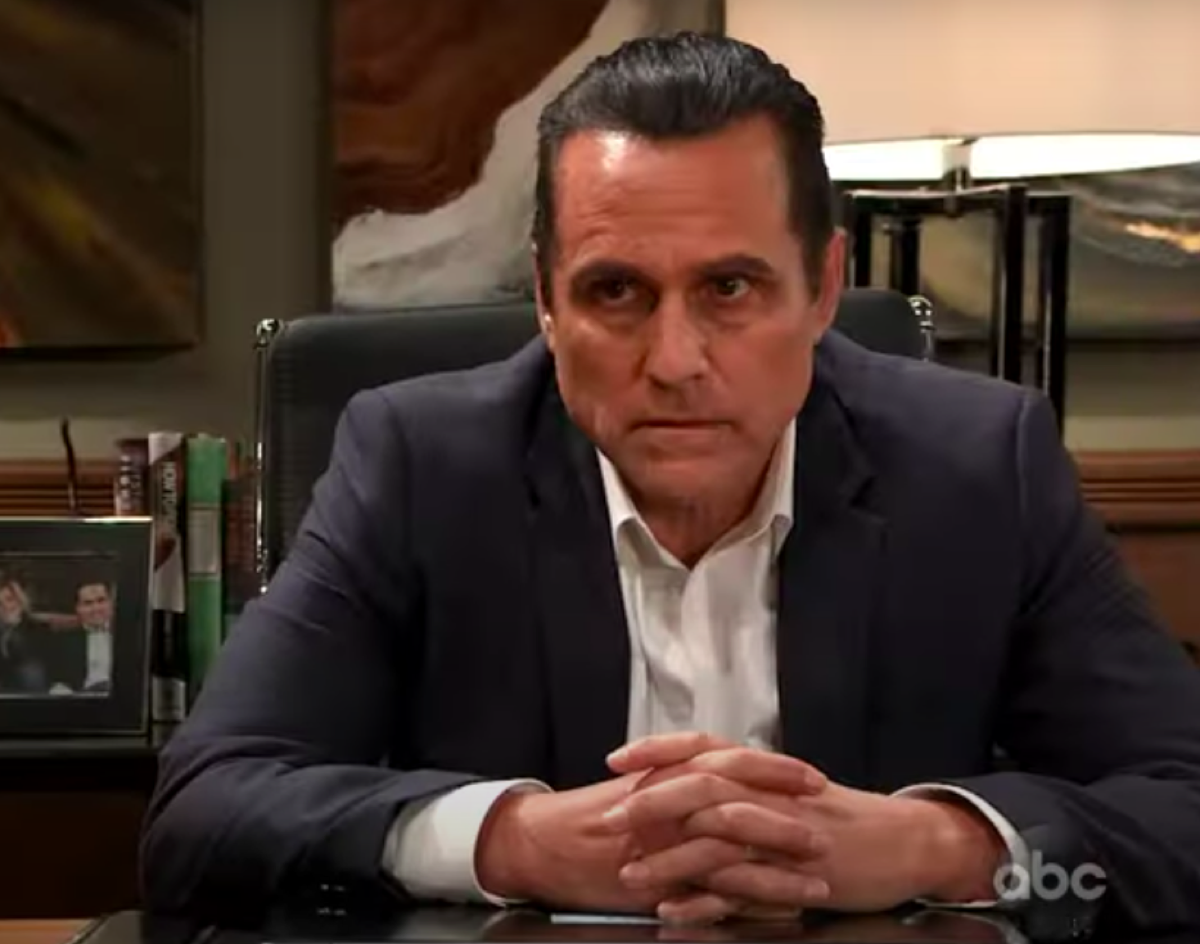 GH Spoilers: The Plan To Take Down Cyrus Renault Continues

Molly Lansing-Davis’(Haley Pullos) indiscretion with Brando Corbin (Johnny Wactor) will haunt her this week, as she will confess to her sisters that she slept with someone else when she thought TJ Ashford (Tajh Bellow) had abandoned her, and she will swear Brando to silence. She will confide in Kristina Corinthos-Davis (Lexi Ainsworth) but then decide not to tell the truth. TJ will have an idea for a sweet surprise for Molly which will make her feel only more guilty, and then Sam will get under Brando’s skin, and Sonny will tell him his presence is no longer needed in Port Charles!

General Hospital Spoilers: Mac Has Intel About Who Kidnapped TJ – Jordan Freaks, Can She Shut Him Down?

The fallout continues from Sasha Gilmore (Sofia Mattsson) and Detective Hamilton Chase’s (Josh Swickard) ill-advised plan to push Willow Tait (Katelyn MacMullen) and Michael Corinthos (Chad Duell) together; Carly Corinthos (Laura Wright) will comfort her son, while Chase’s brother Dr. Hamilton Finn (Michael Easton) will see through his lie! Chase will debate with Willow, and Carly will figure everything out and have Sasha’s number!

Lulu Spencer (Emme Rylan) will deal with her problem child after Valentin Cassadine (James Patrick Stuart) steps away, realizing he is not a good influence for his daughter; however, Valentin will receive an interesting proposition which may or may not have to do with the custody of Charlotte Cassadine (Scarlett Fernandez). She may decide that Valentin should have visits with Charlotte, perhaps supervised since Charlotte will only act out worse if she thinks her father has rejected her.

Laura will reassure Lulu that she can handle Charlotte and that the proper example will help Charlotte change for the good, but Lulu will have to race to Crimson before the end of the week, possibly when Charlotte has a play date with Nina Reeves (Cynthia Watros).

Meanwhile, Nina and Jasper “Jax” Jacks (Ingo Rademacher) will have a heartfelt discussion about Nina’s long-lost child, which she assumes was a little girl who would have the other half of the half-heart necklace that Nelle Benson (Chloe Lanier) appears to have the other half of! Previously Nina had not wanted to chance false hope by looking for her again, but this time, with Jax’s help and encouragement, she may decide to let him have another shot at finding her daughter.

That’s all for this week’s Five Key Takeaways from General Hospital. Stay tuned to the show, and keep checking General Hospital spoilers frequently for all the latest news, updates and developments!