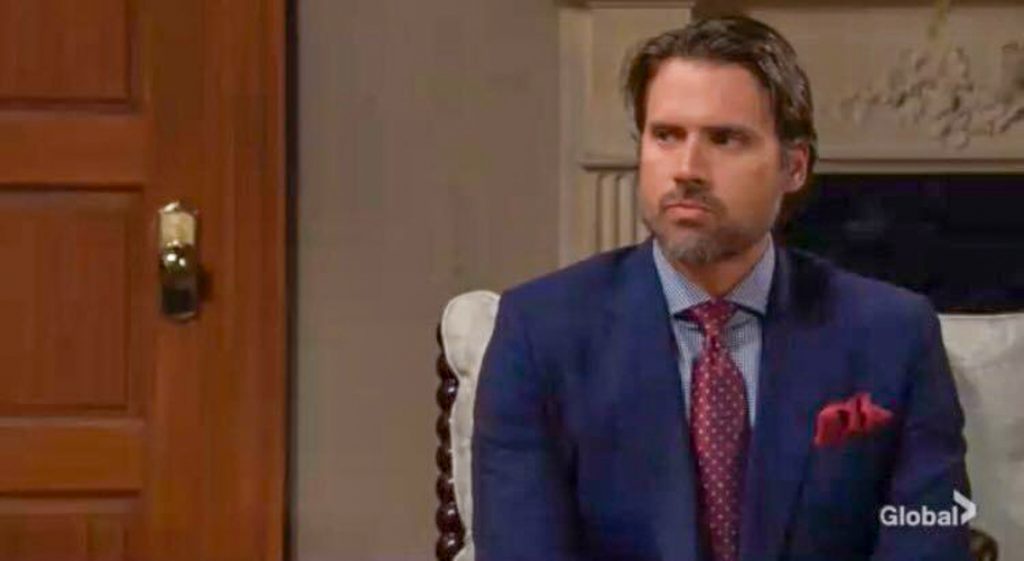 Nick Newman (Joshua Morrow) accepted the challenge and is running for public office, like his mother once did on ‘The Young and the Restless’. Nikki Newman’s (Melody Thomas) Senate loss to Jack Abbott (Peter Bergman) winks at what could come for her son. But he could win, which would create other changes in Nick’s life.

Meanwhile, Chelsea Lawson (Melissa Claire Egan) is being threatened by an underworld figure, Simon Black (Jeffrey Vincent Parise). He claims that her deceased husband, Calvin Boudreau (John Burke), owed him money in the amount that she recently realized and then passed to Kevin Fisher (Greg Rikaart) to wash.

Not telling Nick about the money launder request will be tied to later not wanting to tell him about Simon’s threat against herself and now, Connor Newman (Judah Mackey), are ominous mistakes.

Without delving into every plot line, let’s focus on when Chelsea ran away from Genoa City, Wisconsin, in 2018, and when Nick didn’t tell her about his father’s death hoax earlier this year. Both choices by each half of ‘Chick’ appeared to indicate equal trust issues.

Working backwards, Nick didn’t tell Chelsea about Victor Newman (Eric Braeden) faking his death because he didn’t want to put her in an awkward position. Her tie to Adam Newman (Mark Grossman) through Connor was considered as part of that decision, but not in a way that was against Chelsea’s character.

Similarly, Chelsea left town with ‘Chadam’s’ son nearly two years ago for reasons that weren’t based on ‘Chick’. She was unable to effectively deal with the aftereffects of Adam’s presumed death, along with other factors. However, when returning to GC last summer, Chelsea opted to re-couple with Nick, not Adam, which reinforced who she trusts. 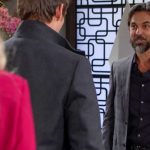 The Newman’s have always been in the public eye. Their open presence covers times of glory, like New Hope, and shame, as Nick’s morph into J.T. Hellstrom (Thad Luckinbill) underscored.

Clearly, all won’t flow smoothly from Nick’s candidacy announcement through to election day. If he wins, constituent responsibilities will cut into family time, including Nick’s availability to Chelsea, her son, and his son, Christian Newman (Alex Wilson), who is actually Adam’s other offspring.

While Nick sought Chelsea’s support of his City Council run, he hasn’t ever been in public office before. Assuming victory, Nick will likely face a baptism by fire. Standard cutthroat politics and underhanded gamesmanship are sure to be experienced and maybe, played.

Adam is playing the long game himself, as always. He believes that the love Chelsea shared with him dwarfs whatever she feels about his brother.

‘Chadam’ was a mega couple prior to Adam’s second assumed death in 2016. But her rejection of his reunion request earlier this year created another edition of ‘Chick’.

However, the Simon scare reminds everyone of Chelsea and Adam’s bond. That alone makes a reboot of ‘Chadam’ ever-possible.

General Hospital Spoilers: Will Sam Be Given Bail For Helping Save Her Guard?

The Bold and the Beautiful Spoilers: Liam Angry Over Hope’s News, Forced to Take Care of Another Child