General Hospital Spoilers: Will Sam Be Given Bail For Helping Save Her Guard? 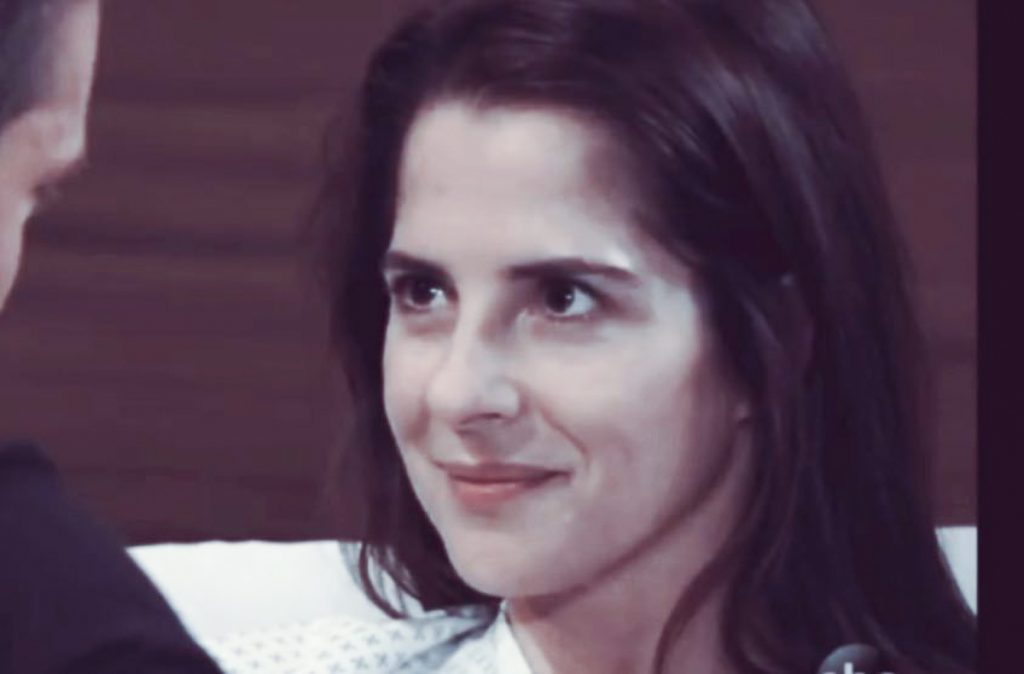 General Hospital (GH) spoilers tease that what started out as a work detail turned out to be a prison break! Cassandra Pierce (Jessica Tuck) struck her guard with a shovel and made her way to a waiting getaway car. Samantha McCall (Kelly Monaco) made sure Cassandra wasn’t able to steal the guards gun, but the guard seems to be fairly badly hurt.

While Sam could have taken off as well, she stayed to take care of the injured guard. She called for assistance using the guard’s radio and it wasn’t long before Harrison Chase showed up and took Sam’s statement. Sam did nothing wrong but Jason Morgan (Steve Burton) showed up and that made Chase a bit suspicious. Jason is always finding a way to be hovering around, even though Sam is supposed to be detained. But in the end, Chase knows that Sam had nothing to do with aiding in Cassandra’s escape and neither did Jason.

Sam acted selflessly be standing up to Cassandra and making sure the guard was taken care rather than trying to make a run for it, when she obviously could. Sam’s attorney, Diane Miller (Carolyn Hennesy) is an excellent lawyer and will certainly use the escape to try to get Sam better conditions in prison, or perhaps even ask the judge to reconsider not allowing Sam to get bail. She proved she isn’t a flight risk and maybe all this drama could lead to some good news for Sam!

General Hospital Spoilers – Are Things Looking Up For Sam Mccall?

It’s unlikely Sam will go free, but at least she doesn’t have to be in close proximity to Cassandra, at least until she returns to prison. Hopefully this will be the beginning of Sam’s fortune being reversed and she will be able to put this Dawn of Day situation to a close.

Will Cassandra’s escape actually lead to some good news for Sam? Only time will tell, but make sure to check out General Hospital every weekday on ABC! And don’t forget to check back right here for all your General Hospital news, information and spoilers!

The Bold and the Beautiful Spoilers: Ridge And Liam Pull The Plug On The Logan Women