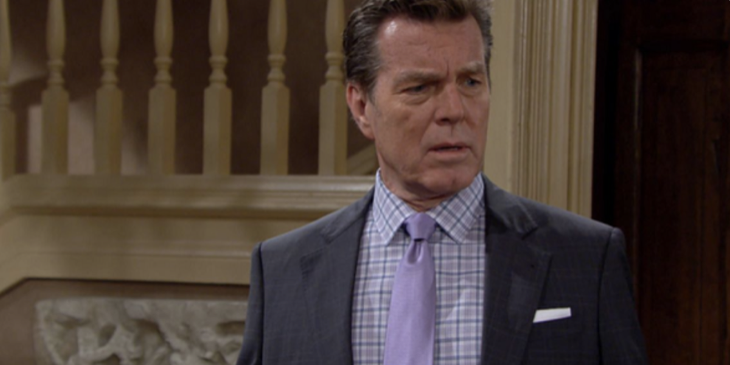 “Young and the Restless” (YR) spoilers for the week of Monday, April 22, 2019, through Friday, April 26, 2019 tease that we have a very emotional week coming up so have your kleenex handy.

Y&R spoilers reveal that we will be saying goodbye to the late Kristoff St. John this week. When Neil Winters (Kristoff St. John) doesn’t show up for Devon Hamilton’s (Bryton James) restaurant opening, Devon goes to the penthouse to search for him. Later when Devon returns, it’s obvious that something is terribly wrong and he will be visibly shaken.

The first thing he does is find Lily Ashby (Christel Khalil) and shares the news that Neil is no longer with them. The sequence is done without words and there’s will only be background music playing. We will just see Lily reacting and her devastation, then the whole family coming around her.

Meanwhile, Nick Newman (Joshua Morrow) will be highly upset after he catches Kyle Abbott (Michael Mealor) and Lola Rosales (Sasha Calle) kissing. Summer Newman (Hunter King) will be busy talking to Devon Hamilton at the opening of Society and it will give Kyle a chance to steal a quiet moment with Lola. Kyle will give Lola a kiss and Nick will witness it. After Lola leaves Nick will angrily confront Kyle. Nick will try to tell his daughter what he saw but she will refuse to hear him out. Do you Y&R fans think Nick will work to break them up now?

Weekly Y&R Spoilers: For The Other Residents Of Genoa City 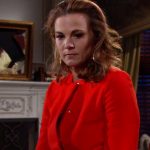 Devon Hamilton learns devastating news. Friends and family gather to remember Neil Winters. As you can see we have a very eventful week coming up, so make sure to stay tuned to CBS “The Young and the Restless” to see how this all unfolds. Don’t forget to check often with Soap Opera Spy for all your latest spoilers, news, updates, and much more!