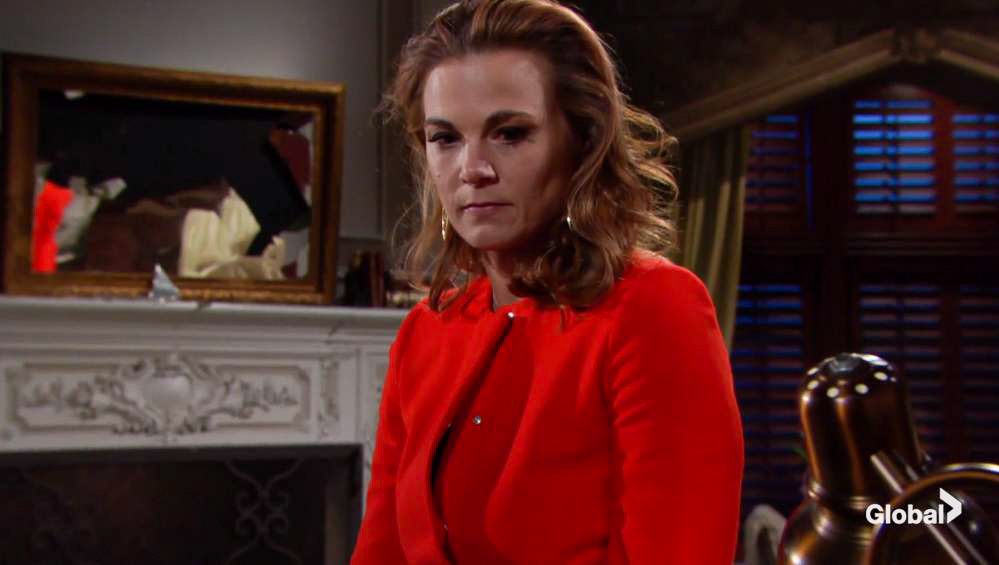 Young and the Restless spoilers tease that Phyllis Summers (Gina Tognoni) just can’t help herself. Reeling from the loss of Nick Newman (Joshua Morrow) and her job as the head of Jabot, Phyllis barged her way into Victoria Newman’s (Amelia Heinle) house just as Villy was about to seal a remarriage deal.

Y&R is currently setting up Tognoni’s version of Phyllis for some type of transformative storyline back to Michelle Stafford (the original Phyllis). So, this character’s normal volume of enemies is expanding as part of an apparent plan.

Phyllis: “I want capital to start my own business. I was your cheerleader. I was your support system. I am offering a way to make amends. And then, then we will finally be done.”

Phyllis was initially waging a verbal fight with her daughter, who was chiding her mother for having Kyle Abbott (Michael Mealor) put under surveillance. That came during Phyllis’ intended two-day spa retreat sham, which ended early.

By talking out her frustration, Summer came to realize that she was still carrying the guilt of having temporarily been with Billy in the recent past. She and Phyllis ended up consoling each other. Viewers next became aware of Phyllis when she was heard pounding on Vickie’s door, with the seeming intent of revealing the Silly incident.

The last thing Billy needs is for Vickie to learn that he’d been involved with Summer. Phyllis will push Billy’s buttons and may also to attempt to gain his help by keeping his secret, though that will depend on how both hot-tempered parties react.

Meanwhile, Vickie has been telling people, including Nikki Newman (Melody Thomas Scott), that she’s open to exploring the possibility of Villy again. Nikki was mildly surprised her daughter would have arrived at this stance but wasn’t opposed to the potential of that family officially reforming.

Vickie swapped roles with Billy in recent months, with him becoming the dependable one. Of course, she didn’t know what he did with Summer. But even so, that doesn’t override the fatherly role Billy performed with complete dexterity in recent months, while Vickie was overwhelmed with J.T. Hellstrom (Thad Luckinbill) matters. 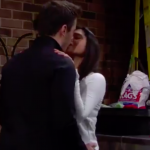 Teased couple reunions have long been a hallmark in the daytime. The effects vary in these instances, with passionate responses in favor, or against reflecting if there is enough juice to justify a duo’s sequel. Apathy would also tell its own tale.

In this instance, Billy and Vickie should try one more time. Discount whatever Phyllis, the Abbott’s, the Newman’s, or anyone else says and just go for it. Of course, the viewers will wait to see if Y&R’s head writer Josh Griffith agrees to Villy fan’s requests.

Bold and the Beautiful’ POLL: Will Flo Voluntarily Tell Her Secret, Or Could The Baby Swap Be Forced Out?