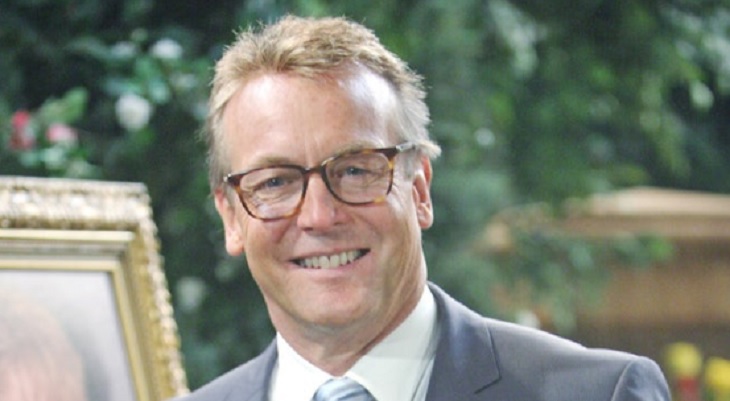 The Young and the Restless spoilers indicate that fans might or might not be seeing Doug Davidson in the future, and that’s because his character Paul and his future are still uncertain. Here’s what you need to know.

Even actor Doug Davidson, who has been on the hit CBS soap for well over four decades, made it pretty clear that he wasn’t very happy with the changes that were made to his contract and full-time status.

Young And The Restless Spoilers – Will Paul Return?

But now that The Young and the Restless executive producer and head writer Mal Young is gone, many of Doug’s fans have been encouraging the multi-talented actor to stay hopeful. 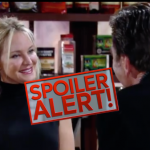 He told one fan on Twitter, “I don’t know what the future holds. But I cannot thank you all enough for carrying me through a very difficult time. You buoyed my spirits and kept me looking forward. Regardless of any outcome, I will be forever grateful. God bless you all!”

With that being said, more and more fans of the CBS soap have been calling on the show to bring back some of their most beloved vets, including actress Eileen Davidson. So far producers have not made any comments about who is going or coming back for that matter.

For now, everyone will just have to keep their fingers crossed that actors like Doug Davidson will be brought back home again. The Young and the Restless airs weekdays on the CBS network. Check your local listings for times.

In the meantime, let us know what you think by leaving us a line with your thoughts in our comments section below. And as always, don’t forget to check back with Soap Opera Spy for all the latest news, updates and spoilers on The Young and the Restless and your favorite soaps right here!