Young And The Restless Spoilers: Victor Wants Adam To Reclaim His Life – Others Feel Threatened By His Return 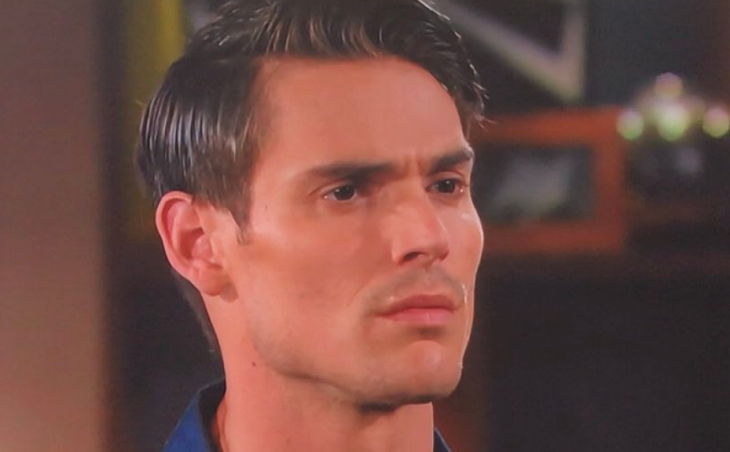 Adam Newman’s (Mark Grossman) agreement to return to Genoa City splits opinions on the Young and the Restless. Victor Newman (Eric Braeden) and Sharon Newman (Sharon Case) want him to restore ties, but other residents of this famous city aren’t so inclined.

Victor isn’t playing a game this time. He genuinely wants his ever-embattled son to reclaim his life in Genoa City.

Nikki Newman (Melody Thomas Scott) also supports her husband’s desires. An interesting point of dialogue had Scott’s character say that Victor worked with the Governor of Wisconsin and the authorities to have Adam fully cleared of the crime he’d been convicted of. Yes, Adam is now a free man. 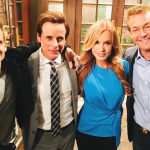 That plot point was exceedingly important, because the writers are allowing Adam to return to GC with a fresh start. However, some people still won’t give him a green light.

Young And The Restless Spoilers – Nick Newman Is Panicked

Sharon specifically showed Adam the photo of Christian and talked with him about his second-born son. Adam’s apparent state of mind has him steeped in a mix of guilt and resistance.

He feels badly that Christian and Connor Newman (Gunner and Ryder Gadbois) have been living without a father, which is him. Adam’s cover in Las Vegas, Nevada, was based on many things, with paternal feelings now seeming to lead the list.

Young And The Restless Spoilers – Billy Abbott Has Forgiven

Billy Abbott (Jason Thompson) told Victoria Newman (Amelia Heinle) that he stands by having forgiven Adam in the courtroom three years ago. But he plans to keep an eye on the man who accidentally killed his daughter, Delia Abbott (Sophie Pollono), and withheld that fact from the authorities for a long time.

As for Sharon, who proved to be the right choice in reaching Adam’s heart, she continues to feel indebted. It’s interesting that Y&R is mining the old Shadam connection.

While fans know that Melissa Claire Egan (Chelsea Newman) is returning, the alter ego she’ll be playing again hasn’t yet come back. So that’s why Victor tapped Sharon to be Adam’s initial champion.