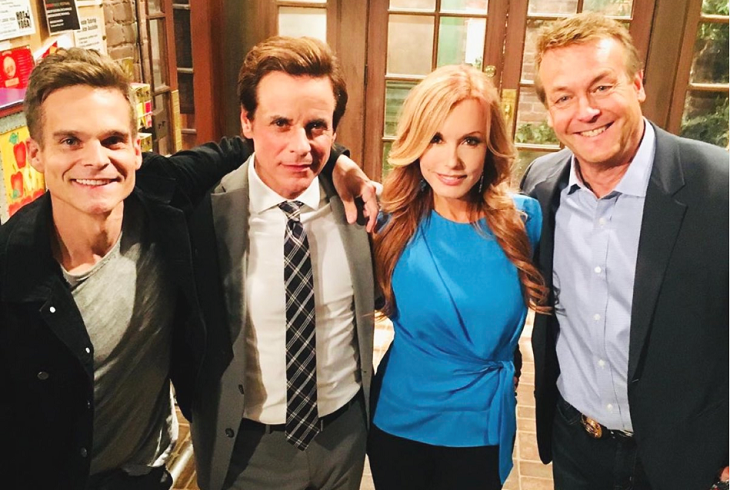 Greg Rikaart is set to return to “The Young and the Restless” as Kevin Fisher. Viewers of the show have been rooting for his return ever since he exited “Days of Our Lives” last March.

Although the soap has remained tight-lipped as to his return date and storyline, fans now know, with certainty, that one of their favorite characters is coming back to Genoa City.

Rikaart has shared photos of him on the set along with fellow cast member Christian LeBlanc, who plays Michael Baldwin, Kevin’s brother. This means that he is already on the set shooting his new scenes.

“So happy to be thorning this guy’s side again!” he wrote on Instagram.

So happy to be thorning this guy’s side again! #YR ❤️ @youngandrestlesscbs @christianjleblanc

Rikaart first came to the soap in 2003 and played the role for 14 years until he announced his departure in 2017. Rikaart exited “The Young and The Restless” when his character, Kevin, along with Chloe Mitchell (Elizabeth Hendrickson) and Bella Mitchell (Cali May Kinder), relocated to Oregon as a family with new identities in order to avoid the radar of the police.

Back then, although he admitted that he was sad for leaving the show, he gave his fans some glimmer of hope for a possible return in the future.

Young And The Restless News – Fans Getting What They Want

“At the moment it is still unclear what lies ahead for Kevin and I.” Then he added, “As we will be saying goodbye to Genoa City for a while.”

Since his exit, Rikaart has kept himself busy with various projects. He guest starred on the primetime sitcom “Modern Family” and most recently appeared on “Days of Our Lives,” as Leo Stark. 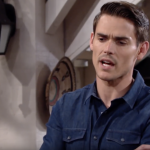 Are You Glad The Young and The Restless Adam Newman Is Back?

Looks like fans are getting what they want. Kevin is set to reappear in Genoa city in a few more weeks. Will his return have anything to do with the shocking revelation that Adam Newman is alive? Or perhaps his return will start a new and exciting storyline?