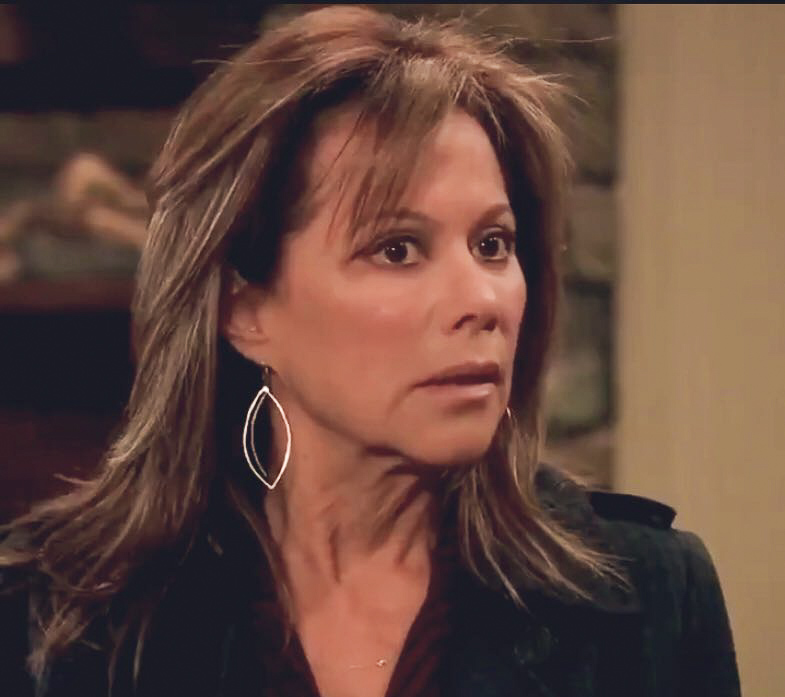 The Corinthos and Davis families have decided the best way to handle questions about Kristina while she is in the Corinthos safe house undergoing an interventional exit therapy by Dr. Neil Byrne (Joe Flanigan) is to say that she’s on a short vacation out of town taking time to think about things and clear her head. However, Molly Lansing-Davis (Haley Pullos) isn’t buying the story and starts talking to Detective Harrison Chase (Josh Swickard) about the situation.

General Hospital Spoilers: Valerie Spencer Is On The Case

Valerie heads to the Dawn of Day house to see what she can find out and Valerie becomes very suspicious when she receives the call from Alexis’ cell phone when Kristina is supposedly out of town. She and Chase put their heads together and Chase, knowing a little more about the situation of Kristina being in Dawn of Day because of Michael Corinthos (Chad Duell) and Willow Tait (Katelyn MacMullen)’s talking to him heads for Michael to see what he says about this.

Michael sticks to the vacation story and Chase doesn’t buy it either but figures out that Sonny Corinthos (Maurice Benard) probably got Kristina out of the Dawn of Day house somehow and her family is hiding her.

"That is how it's done." #GH pic.twitter.com/haO0qt6zSv