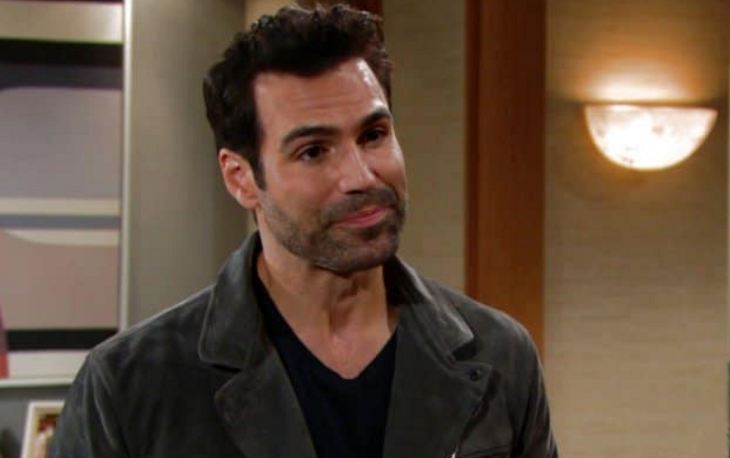 The Young and the Restless (Y&R) spoilers for the week of March 25 tease that Paul Williams (Doug Davidson) will return with a bang. After not seeing him for a months, viewers will love the storyline they have planned for the veteran actor. Here’s what you need to know about what’s ahead on Y&R.

The truth is Rey Rosales (Jordi Vilasuso) could be in big trouble. The Young and the Restless spoilers say that he made a fugitive breakout plan for the cover-up crew so they could lure J.T. Hellstrom (Thad Luckinbill) out of hiding. Of course, his plan will work, but it isn’t legal by any means.

The handsome cop should have searched for J.T. and then brought the evidence to the court to free the women. However, he didn’t think that would work, so he chose to break the law –which could (and probably will) cost him his job. 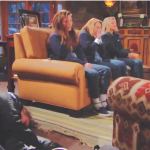 As we saw a few days ago, Rey got a call from Chief Paul Williams (Doug Davidson), requesting he come see him in his office. Rey, being a seasoned cop, knows that it isn’t good news that his boss wants to see him.

It’s possible he knows what’s ahead for him. And the truth is, Rey doesn’t care. He knows to help the women was the right thing to do.

It looks like it will be worse than Rey ever thought possible. The Young and the Restless spoilers say that Rey will walk into Paul’s office to be fired from the force.

Young And The Restless Spoilers – Paul Williams Has No Other Choice

Paul will insist that Rey acted impulsively and didn’t follow the federal and state laws. For that reason, he will have to fire him.

It is possible that Rey knew that he was going to get the boot from the force, but helping Sharon Newman (Sharon Case) and the rest of the cover-up crew was more important than the job.

Are you surprised by Paul’s shocking decision? Don’t forget to come back later for more The Young and the Restless (Y&R) spoilers, news, and casting updates!

Bold And The Beautiful Spoilers: Flo’s Mom Shauna Debuts – Will She Have A Logan Family Connection?