Young and The Restless Spoilers: Jack Considers Marrying Kerry and Having A Baby 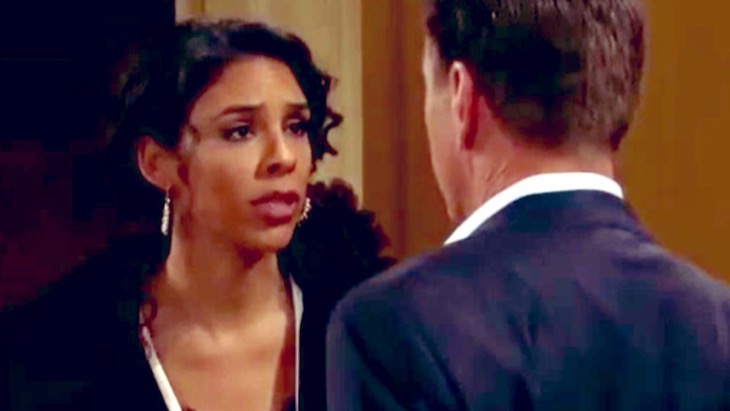 “Young and the Restless” (Y&R) spoilers tease that Jack Abbott (Peter Bergman) will consider marrying Kerry (Alice Johnson) and what it would be like if they had a family together. Jack hadn’t considered having another child, but now he thinks that it might be a second chance for him. Here’s everything we know about this Y&R upcoming storyline.

When Jack first found out about the hormone therapy, his gut reaction was to run away. He believed that he was too old to have a family again. However, as Kerry quickly pointed out, she hadn’t considered having children with Jack.

Young and The Restless Spoilers Jack Considers Another Family

Jack considers marrying Kerry and starting a family with her. He doesn’t want to miss a great thing because he is scared to start over. He didn’t want a baby before Kerry walked into his life, but if it is important to her, he would consider giving it to her.

Kerry didn’t expect Jack to react so openly. She expected him to want to run and prepared herself for him to break up with her. It never occurred to her that he would want to embark on the journey with her.

Days Of Our Lives Spoilers: Chloe’s In Danger – Could Xander Have Led Mateo’s Men To Salem