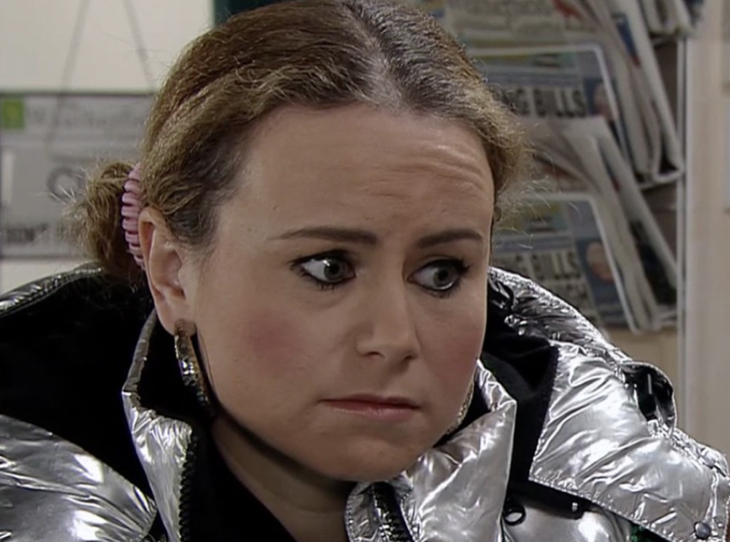 Coronation Street spoilers indicate that Liz McDonald (Beverley Callard) is going to find herself in major trouble as her life will soon be on the line! That’s because Gemma Winter (Dolly-Rose Campbell) will come up with a sinister plan to kidnap her. Here’s what you need to know.

It’s without a doubt that Liz and Jenny Bradley (Sally Ann Matthews) have been battling it out ever since Jenny found out that Liz had a passionate affair with her husband, Johnny Connor. (Richard Hawley) Things, of course, went from bad to worse when an intoxicated Jenny ran over Liz with her car on Christmas Day. Johnny ended up taking the blame for the accident, but only to realize that his wife’s bizarre behavior (and her drinking, no less) is just one of the reasons why he had his affair in the first place.

Coronation Street spoilers indicate that Jenny will take the stand next week. With everyone worried about Jenny’s mental state, Gemma takes it upon herself to ask Imran Habeeb (Charlie de Melo) for help. She realizes that the only way that she can help her is if Liz doesn’t end up in court. Gemma then comes up with a quick idea after she pays Liz a visit, but it’s one that might soon have some major consequences.

Later on, Steve McDonald (Simon Gregson) is worried when the police turn up at the Rover’s after Liz failed to show up at court. Steve is on edge after he realizes that his mother has gone missing. While Gemma wants to help Jenny get off the hook, this might end up getting her into some major trouble instead! Of course, fans will have to tune in to find out what happens next. Coronation Street airs weeknights on the ITV network and is available on Britbox in the U.S. Check your local listings for times.

In the meantime, drop us a line with your thoughts in our comments section below. And as always, don’t forget to check back with Soap Opera Spy for all the latest news, updates and spoilers on Coronation Street, Eastenders and all of your favorite British soaps right here!

Young and The Restless Spoilers: Jack Considers Marrying Kerry and Having A Baby

Bold and Beautiful Spoilers: Flo Wrecked With Guilt, Considers Telling Steffy The Truth About The baby