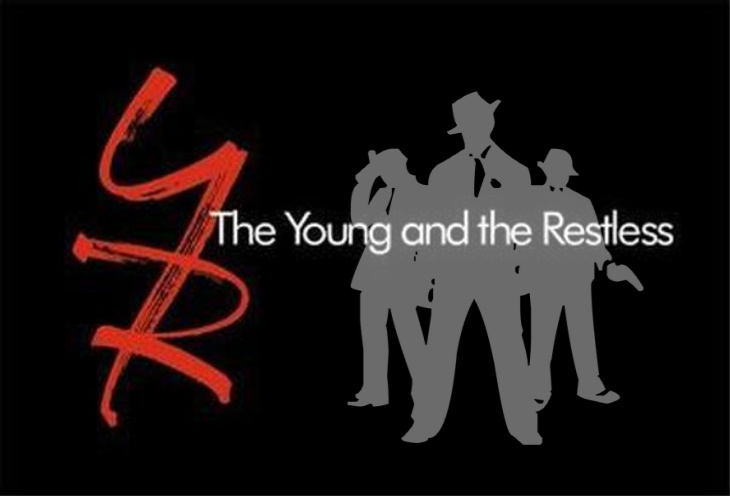 “Young and the Restless” (Y&R) spoilers tease that a dangerous alliance will be exposed and rock Genoa City during the week of February 11. The scoop doesn’t reveal who the alliance is, just that an alliance will shock the residents of GC. Here’s what we know about this storyline.

Phyllis Is In The Hot Seat

The Newmans have their eyes on Phyllis (Gina Tognoni). They know that she thinks she has a score to settle with Victor Newman (Eric Braeden). It all stems from Victor hiring Jack Abbott’s (Peter Bergman) doppelganger to impersonate him. Marco Annicelli (also Peter Bergman) stepped into Jack’s life and no one knew except Victor. It finally came out that Victor arranged for him to get out of prison. Phyllis felt violated and taken advantage and she blamed it all on Victor.

Phyllis’ rage is understandable, but she is letting it consume her. Rather than moving on and accepting what happened, she is focused on getting back at Victor. She tried to bring Sharon Newman (Sharon Case) into the drama, but she refused. She did not want to be part of it.

Who Is The Dangerous Alliance?

Most Young and the Restless fans assume that the dangerous alliance must be Phyllis but the writers are trying to fool us, most likely. It will probably be someone we are not expecting. Most fans believe that Rey (Jordi Vilasuso) will be part of it somehow. He seems so hellbent on nailing Victor, he could decide to break the law to make it happen. That sounds very—Mark Fuhrman-ish, doesn’t it?

For those who don’t know who Mark Fuhrman is, he was the lead detective who planted evidence again OJ Simpson after he was accused of killing Nicole Brown and Ronald Goldman.

Who do you think is a dangerous alliance? Do you think Rey is involved? Don’t forget to come back later for more The Young and the Restless spoilers, news, and casting updates!