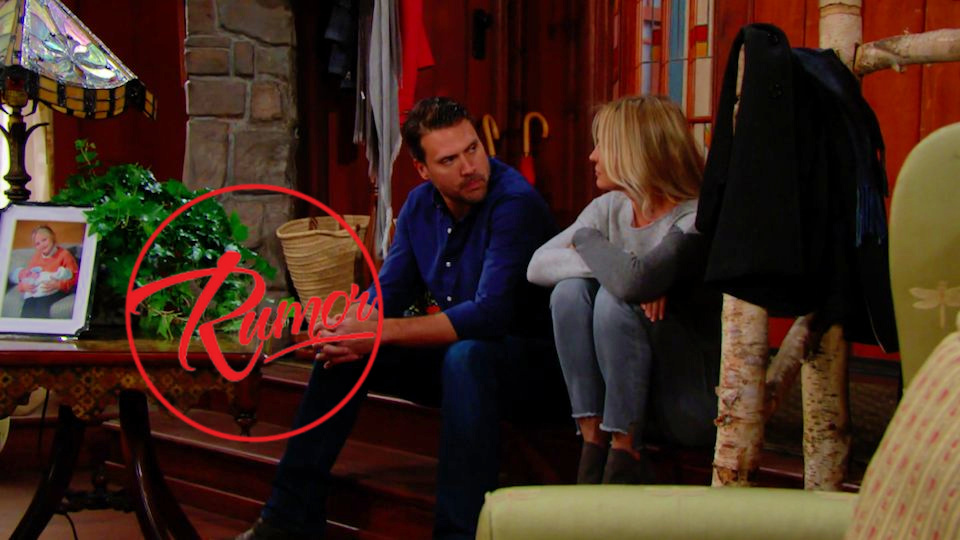 Before leaving for Dubai, Summer had a one night stand with her mother’s ex. While Summer thought that she and Billy were going to be a couple, he broke her heart by informing her she was nothing more than a rebound.

Phyllis (Gina Tognoni) discovered the affair and became angry with Billy. Instead of ratting him out to Nick, Phyllis and Summer decided to keep it a secret. But now that Summer’s back in town, she’s going to stir up trouble, and she may even cause drama for her parents and Billy.

Nick doesn’t know about Summer’s affair with Billy, but when he does all hell is going to break loose. Nick and Billy have had their issues in the past, and this latest incident with Summer is going to be the two men at odds again, and their scuffle could turn physical.

Aside from being angry at Billy, Nick is also going to be furious with Phyllis. The couple has been having problems lately due to Phyllis’ role in JT’s (Thad Luckinbill) murder cover-up. Nick’s preached the importance of honesty, even though he’s lied to the people he loves too. When he discovers Phyllis kept this secret involving his daughter, he’s going to go on a tirade against her.

Realizing that he can’t trust Phyllis, Nick may reach his breaking point and finally end their relationship. With Nick out of the picture, that leaves the door open for a possible Philly reunion. But given their past troubles along with Summer staying in town, it’s going to be hard for the couple due to their trust issues.

Do you think Nick will learn the truth about Billy and Summer’s affair? If so, do you think this will lead to the end of Nick and Phyllis’ relationship?