Young And The Restless Rumor: Tessa Cheats On Mariah, Heartbreak Ahead 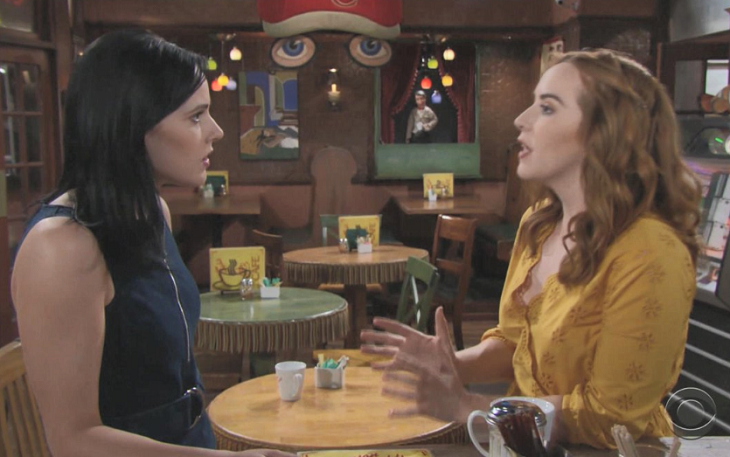 The Young and the Restless rumors indicate that Mariah Copeland (Camryn Grimes) is about to have her heart broken again when her girlfriend Tessa Porter (Cait Fairbanks) cheats on her.

Mariah and Tessa’s relationship has been filled with ups and downs. In the past, Mariah has had to deal with Tessa’s betrayals. Viewers will remember that Tessa stole Mariah’s journal and used the entries for inspiration for her songwriting. That was the first of many problems for the two women.

Recently, the couple found themselves in trouble again when Tessa revealed that she had been blackmailing Victoria Newman (Amelia Heinle) over JT Hellstrom’s (Thad Luckinbill) death. Tessa needed the money to help her sister Crystal Porter (Morgan Obenreder).

Young And The Restless Spoilers – Teriah Headed For Trouble

Mariah forgave Tessa, and after the JT case was closed, the two went on with their lives. But now, trouble once again is looming for the couple. 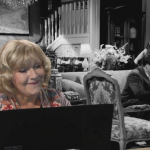 With Tessa trying to restart her music career, she’s spending a lot of time with Ana Hamilton (Loren Lott). Mariah and Ana have already clashed over the direction of Tessa’s career. Mariah disagrees with Ana’s choices, but Ana has stood her ground by saying she knows what’s best.

Their disagreements have left Tessa stuck in the middle, and most of the time she sides with Ana. This has led to a lot of tension between Mariah and Tessa, and it’s going to get worse as she continues her music career.

Mariah’s going to feel neglected, while Tessa is going to continue working on her music. Now that Tessa is working with Ana, many fans are speculating that the two will have an affair.

Ana hasn’t been paired romantically with anyone on the show, but now Miss Hamilton may make a move on Tessa. Speculation is that Ana is secretly in love with Tessa and is trying to break up her and Mariah. It’s also believed that Ana is the one stalking Mariah.

But the big question is – will Ana succeed in her plan?

Young And The Restless Comings And Goings: All My Children Alum Eva LaRue Joins Y&R As Rey And Lola’s Mother https://t.co/hoqDCJi6Js pic.twitter.com/MjhzEoJt9I

The show could do an about face, but for now all signs are pointing to Tessa having an affair with Ana. Tessa’s affair is going to be bad news for Teriah fans. Do you think Tessa will cheat on Mariah?

Young And The Restless Comings And Goings: All My Children Alum Eva LaRue Joins Y&R As Rey And Lola’s Mother