Young and the Restless Rumor: Is Billy Flynn Making His Way To Genoa City? 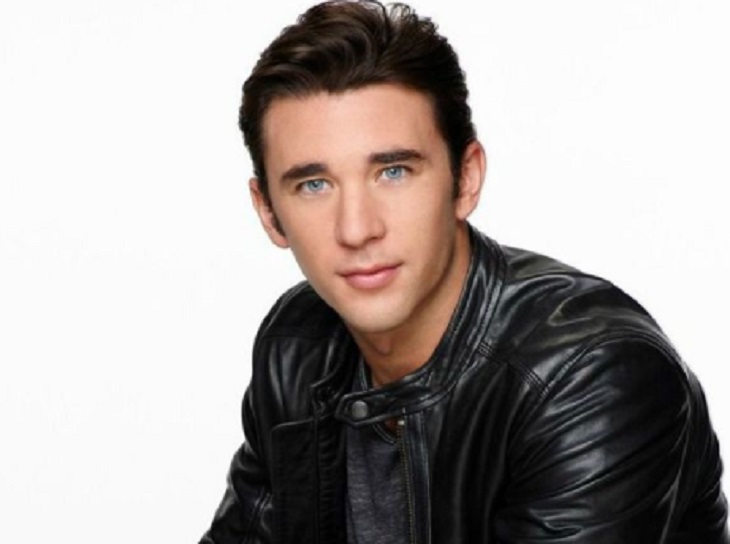 Do we have another soap swap in the works? That’s what a lot of fans can’t help but wonder as there is new speculation that Days of Our Lives star Billy Flynn might soon be making the jump to The Young and the Restless.

Of course, nothing has been confirmed, but that hasn’t stopped fans from jumping the gun and wondering just how Billy would fit in with all of the drama that is going on in Genoa City right now. Here’s what you need to know.

This week Billy will wrap up his five-year run on Days of Our Lives as Chad DiMera. Naturally, a lot of his fans want to know what his next step will be and whether he will remain in the daytime television world or if he has plans to pursue opportunities in the entertainment industry. 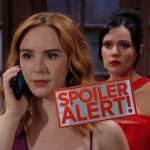 As a matter of fact, one fan directly asked Flynn if he would be interesting in joining The Young and the Restless. Flynn replied on Twitter by responding, “Well that could be interesting ay @JordiVilasuso?” Flynn tagged his former Days of Our Lives co-star, Jordi Vilasuso, who now plays handsome detective Rey Rosales on The Young and the Restless.

So far producers for the highly-rated CBS soap have made no comments about Billy making the transition to Genoa City but as daytime television fans know, anything can happen at any time. For now, we will just leave this as a rumor. Of course, fans will just have to continue to tune in to find out what’s in store next!

The Young and the Restless airs weekdays on the CBS network. Check your local listings for times. In the meantime, let us know what you think by leaving us a line with your thoughts in our comments section below.

General Hospital Spoilers: Kevin And Laura Need A Miracle – Will Ryan Kill Them?