‘Young and the Restless’ Poll: How Will Fans React If Michael Muhney Isn’t The Adam Newman Recast? 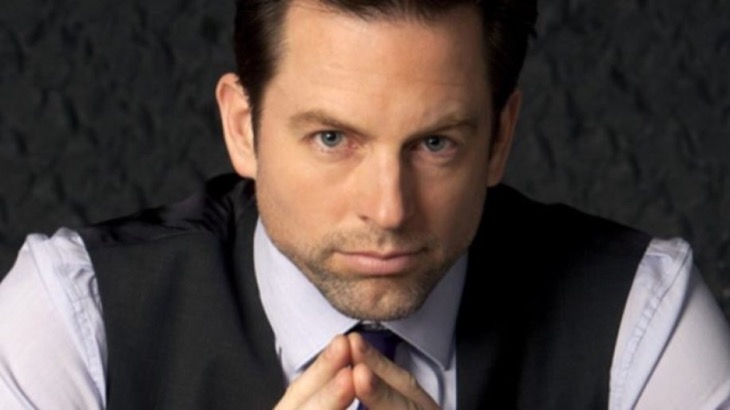 ‘Young and the Restless’ recently announced that the Adam Newman role is being recast. So, how will the fans react if Michael Muhney is not rehired and another actor fills the spot?

Muhney has maintained a fan base since last being seen as Adam in January 2014. That contingent wants to see him, and only his return to this role. But what if that doesn’t happen?

There was undeniable controversy surrounding Muhney’s shocking removal from the cast just prior to Christmas in 2013. Former executive producer Jill Farren Phelps took serious, sustained heat, for doing so.

Y&R’s lack of details following Muhney’s unexpected departure from the cast, which came at the height of his popularity, enabled rumors to be invented. The most egregious of them was permanently neutralized in the summer of 2014 when Muhney interviewed to be rehired.

If true and they skip over @michaelmuhney for the second time-this will cause fans to abandon the show. I will 100% absolutely not watch anymore. Especially knowing he wants to come back. Way to piss off fans @YRInsider @CBSDaytime #AdamNewman #MichaelMuhney https://t.co/eWSEnMlp2j

While Justin Hartley was hired instead and went on to deliver a solid, well-received two-year run, Y&R’s willingness to consider Muhney at the time demonstrated that the actor was eligible for rehire and therefore, logically, had done nothing that was outside the bounds of legality. Muhney did openly acknowledge that his on-set persona had been too intense, which he felt caused Phelps to make a decision. He spoke well of Phelps, which was significant and underscored his having taken personal responsibility for the matter.

Considering the modern nature of smear-mongering, it’s fair to speculate that purposeful efforts would be made against the show and Muhney if he would return. Y&R blocked that type of mob mentality by choosing to allow Muhney to interview for the Adam role five years ago, which demonstrated corporate integrity and also enabled the actor to move forward with career pursuits.

Tony Morina and Josh Griffith have recently taken on a different role at Y&R. Morina is now executive producer and Griffith is the head writer. The new power structure will, therefore, be influential in deciding who plays Adam.

Fans of ‘The Young and the Restless’ rightfully express their opinions on a regular basis. So, how will fans react if Michael Muhney isn’t the Adam recast? Please vote in our poll below!

Days Of Our Lives Spoilers: Jordan Comes To The Hospital To Finish Ciara Off!