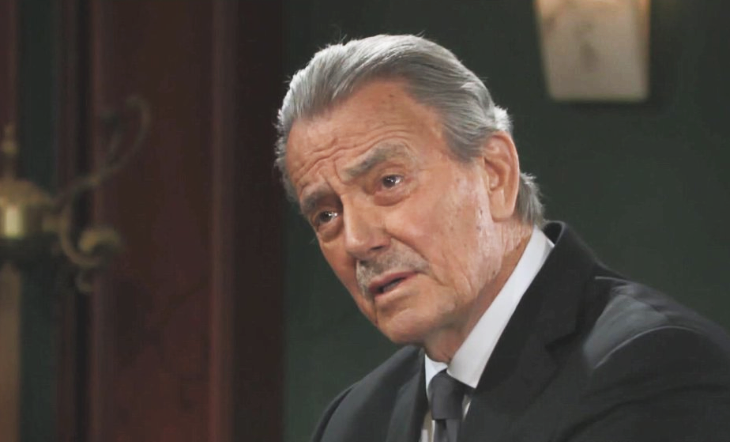 Eric Braeden, who plays Victor Newman on “The Young and the Restless,” sat down with Soap Opera Digest for an interview and shared his thoughts on what happened on the soap last year and why he thinks it is returning to its former glory.

“The Young and the Restless” had a controversial year in 2018 because of several characters leaving, which are allegedly due to former head writer and executive producer Mal Young. Regardless, Y&R won the Outstanding Drama Series at this year’s Daytime Emmy Awards.

Braeden was one of the established actors on Y&R who had been affected by Young’s changes on the soap. He’s been vocal about his disappointments, especially about long-time characters being cut off, and he even had to take a break himself last year.

Young And The Restless Spoilers – A Change For The Better

During his absence, his fans are quick to express how they miss Victor on “The Young and the Restless.” “That response is very gratifying. It is deeply gratifying. It’s very nice. The absence was based on something I don’t need to discuss, I don’t want to discuss. That’s all.”

But things now have been changing with Tony Morina and Josh Griffith at the helm of running the daytime show.

“Very specifically, I see a change of music,” Braeden told Soap Opera Digest. “For example, the memorial to Kristoff. It was Tony Morina and Josh Griffith’s idea. They treated that character with respect. And all of us with respect in that sense.”

Young And The Restless Spoilers – Respect For The Show

“You need to have respect for the show that you do. You can’t come in from the outside and suddenly change direction in so many ways where people say, ‘Wait a minute, that’s not what we’ve been looking at,’” he added.

Braeden has been with the soap for 39 years, approaching 40 years already, which is an amazing achievement.

“And now, every so often, I reflect upon them. But I get very involved in the day-to-day. We have a lot of dialogue to learn a lot so you don’t really reflect that much. But I’m a lucky bastard. I survived this,” he added.

General Hospital Spoilers: Will Margaux Throw The Book At Ava, To Cover Up Her Ryan Mistake?