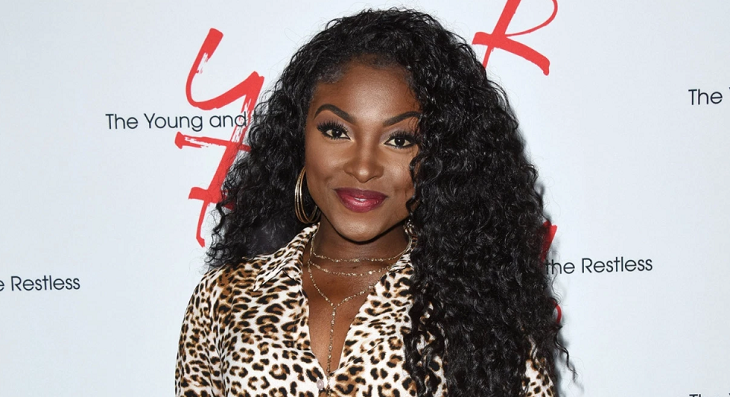 Say it isn’t so! There are new The Young and the Restless comings and goings that indicate actress Loren Lott (Ava Hamilton) will soon be making her way out of Genoa City.

As a matter of fact, the multi-talented young actress recently posted a new message for her fans confirming that her character will soon be exiting from the hit CBS soap. Here’s what you need to know.

According to reports, Lott made the announcement on her Instagram account. Explaining that she is going through quite a “mood” right now, she wanted to make it clear to her fans that this is more of a “see you later” than an actual “good-bye.” In other words, Loren plans to return to The Young and the Restless at a later date.

My last day on The Young And The Restless for awhile 💙 full video in my bio! Thank you so much for all of the tweets and love. Please write in the comments instead of messaging me so I can keep up cuz my DMs are a little much. But I’m overwhelmed by the support. What an amazing journey! I’m so grateful to God for this step in my career. I wrote all my feelings in the YouTube video caption for u to read but here I just wanna say THANK YOU GOD 💙💚 enjoy my goodbye video with a bunch of moments with almost the whole cast. #AnaHamilton Song: Clear My Mind – Cait Fairbanks

Young And The Restless Spoilers – Will Ana Hamilton Return Some Day?

Lott then shared many tweets from fans who expressed their dismay about seeing her go. However, she didn’t make it clear if she was fired from the show or if she is leaving to pursue other opportunities in the entertainment industry.

Either way, we have a feeling that we will be seeing Lott in on our screens very soon, whether it’s on daytime television or one of her many other projects that she has in the pipeline right now.

The American Idol alum says that she has always loved daytime television. She felt very fortunate to be on such a classic show like The Young and the Restless. “I grew up having to watch soaps,” she told Soap Opera Digest in an interview earlier this year. “I remember when I heard, ‘These are the days of our lives,’ I’d be like, ‘No! I want to watch RUGRATS!’ But my family loves Y&R, so it’s a win for me.”

Lott also says that in addition to acting, her other passion in life is of course singing. “Before I could walk, the story goes that I started screaming when Whitney Houston’s ‘I Will Always Love You’ came on. 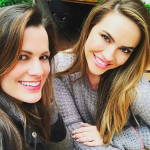 “My mother didn’t know what was wrong, so she called my grandmother and she said, ‘Wait, turn off the music.’ When my mom turned it off, I stopped and then she turned it back on and I started hollering again. My grandmother said, ‘Oh, she’s gonna be a singer.’ I think I had to have some type of on-pitch screaming for her to realize that.”

Days Of Our Lives Comings And Goings: Brandon Beemer To Return – Shawn’s Next Airdate Revealed