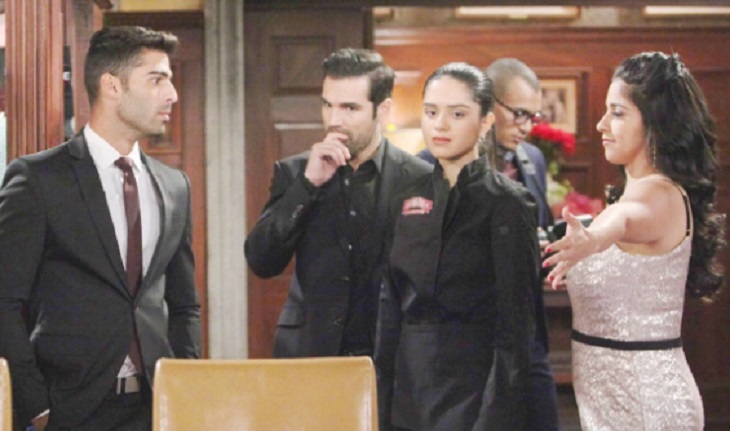 The Young and the Restless spoilers indicate that more drama is headed for the Rosales clan when patriarch Adrian comes to Genoa City.

There’s been a lot talk about Adrian Rosales lately on Y&R, leading to speculation that he’s on his way to town. While there hasn’t been any official casting announcement yet, it’s only a matter of time before the character pops up.

Of course when Adrian does arrive in town, he’s going to cause a lot of drama.

His children Rey Rosales (Jordi Vilasuso) and Lola Rosales (Sasha Calle) aren’t going to be happy with their father. Rey hasn’t forgiven his father for walking out on the family. When Adrian left, Rey stepped into the patriarch role to look after his siblings Lola and Arturo Rosales (Jason Canela). With Adrian trying to come back into their lives, Rey is going to do whatever it takes to protect his family. 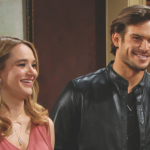 As for Lola, her father’s arrival is going to put a damper on her wedding plans. Lola is preparing for her upcoming marriage to Kyle Abbott (Micheal Mealor). After learning from her mother Celeste Rosales (Eva LaRue) that Adrian wants to come to the wedding, Lola quickly denied his request.

However, that’s not going to stop him from making an appearance.

While Lola and Rey don’t want anything to do with Adrian, Celeste is willing to give him another chance. Despite their divorce, Celeste has remained friends with Adrian and the couple seems to be on the verge of rekindling their romantic relationship.

Rey and Lola are against the idea of their mother reuniting with Adrian. They saw how heartbroken she was when Adrian left and they don’t want to see a repeat of it. They believe that Adrian is going to bring more heartbreak for their mother and they’ll be left to comfort her.

While Y&R fans have been critical of the Rosales clan, it looks like the family isn’t going anywhere. They’re going to continue to grow with Adrian coming to town. We’ll be learning more about the family’s history, plus there’s no telling what other obstacles await for the Rosales.