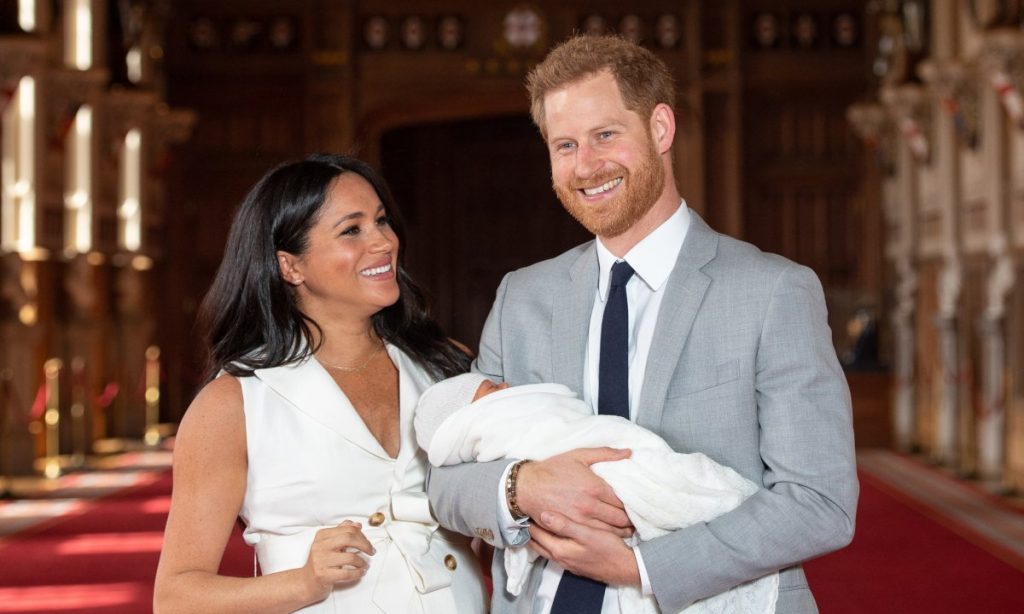 Now that the school year is back in session for many kids all around the world, with also many more getting ready to kick it off in September, a lot of people can’t help but already wonder what kind of plans Prince Harry and Meghan Markle have for their son, Archie Harrison. Will he end up going to the same traditional schools that his cousins Prince George and Princess Charlotte already attend? Or will the Duke and Duchess of Sussex pick a different route for their son? Here’s what you need to know.

According to several reports, there’s a strong possibility that Prince Harry and Meghan Markle might spend a good portion of the next several years living in Africa. After all, both the Duke and Duchess of Sussex have strong ties with the continent and are even expected to visit South Africa later this year. This will be there first official state tour with their son Archie Harrison.

Spending His School Years In Africa

With that said, there’s some speculation that if Harry and Meghan do make the move to South Africa, they will end up homeschooling Archie Harrison or they will hire a private tutor to tag along with them on their travels. That’s because they probably want to make things as easy as possible for their family, especially if they plan on leaving Windsor in the near future.

Also, it’s been noted that Meghan Markle wants Archie to have a rich education and for him to know both his British and American roots. Should they not go the homeschooling route, there’s a good chance that they will also enlist him in a prestigious international school either near their home in Frogmore Cottage or during their stay in Africa.

Seeing how Archie Harrison is only 3 months old, the Duke and Duchess of Sussex have a long time ahead of them before they make any decisions about his education and future. So far Buckingham Palace has not made any comments about the matter. For now, we cannot wait to see Harry, Meghan and Archie embark on their first international trip together to Africa later this year!