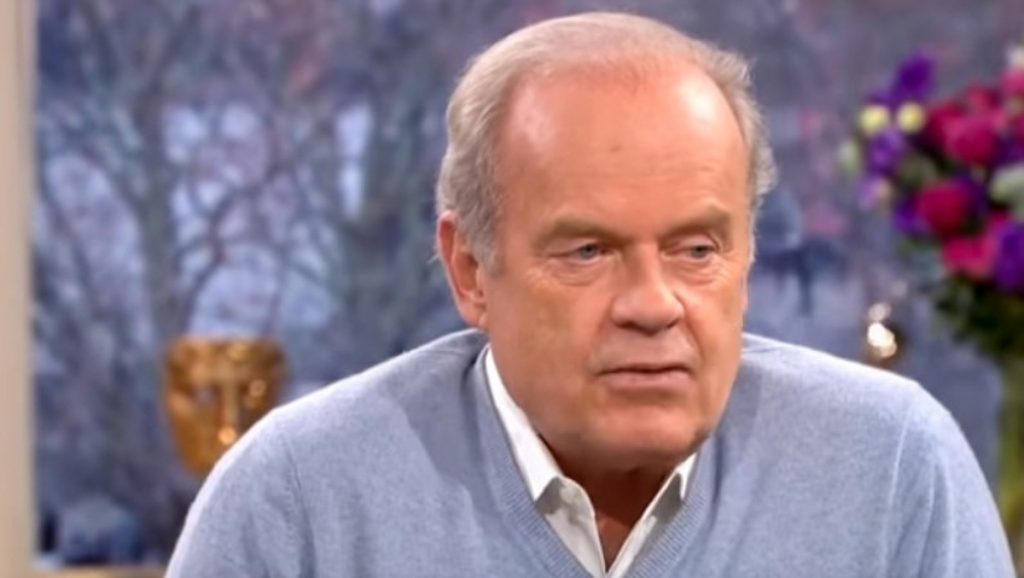 TV reboot news confirms Kelsey Grammer is now open to Frasier coming back. Last year, the actor didn’t seem optimistic about reprising the role of Frasier Crane. However, more recent reports reveal that writers have finally come up with some ideas he likes. Although a network has not picked up the reboot yet, we already have some information on what to expect if the show returns to the air.

According to This Morning, Grammer discussed the Frasier reboot. He doesn’t want to do a continuation of Frasier’s story. He doesn’t feel that is the right way to go for the character or the TV show. The actor teased that they have come up with a plan, but didn’t go into specifics.

As fans recall, the Frasier finale had the character leaving town to start a life with his new lady friend. It will be interesting to find out what life was life for Frasier in Chicago.

“Whether that went badly or it went swimmingly, who knows, these are all themes we need to settle on and figure out what he’s going to do next.” 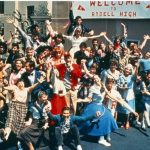 In previous interviews, Kelsey explained he was looking over pitches for the reboot. Out of all the ideas, there was a story that got his attention. It revolved around Frasier’s son, Frederick Crane (formerly Trevor Einhorn). Instead of being like his father, Frederick could be more like his grandfather, Martin Crane (John Mahoney).

“We’ve had the pitch where he was tortured and didn’t know what his identity was… And I thought, ‘No, I think his granddad is who he became,’ and I really like that, so we’ll see what happens.”

Although Grammer would like the entire cast to appear in the TV reboot. However, there is one cast member that won’t be able to make it. Unfortunately, John Mahoney passed away in 2018. The actor was 77 years old. So, a way to pay tribute to John would be touching.

'There's a Good Reason Why There Isn't a Doctor Who 2019 Christmas Special This Year @celebratesoaps https://t.co/t44Jz9ujju #DoctorWho #DrWho

While appearing on In Depth With Graham Bensinger, Kelsey said that they have not secured a deal with a network yet. However, they are working on a couple of possibilities.

“We’re sort of on standby a little bit. Working out a couple of possible network deals that we’re circling. Frasier is sort of in a second position to that at this point. So there’s still stuff going on. But a revisit to Frasier, Frasier’s world is I think definitely going to come.”

Would you like to see Frasier return with new episodes? What do you think should be the angle of the TV reboot? We will keep you updated as developments and new information becomes available.

Be sure to tune in to catch up on everything happening with TV reboots right now. Come back here often for Frasier spoilers, news, updates and rumors!