This Is Us Spoilers: Susan Kelechi Teases Randall And Beth’s Future 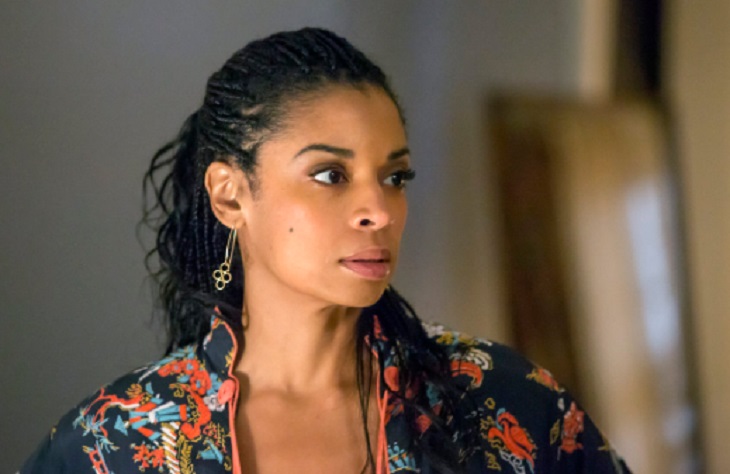 A lot of things have happened in the fall finale of This Is Us. From Kate and Toby receiving news that they were having a baby boy to Randall telling Beth that he still plans to run for a seat at the City Council even if she thinks that he doesn’t stand a chance.

But if there was one thing that caught the attention of the viewers, it was the This Is Us flash forward scene where viewers saw Beth run a ballet studio and head to family event without Randall.

Beth Takes Center Stage On This Is Us

In an interview, via Entertainment Weekly, Susan Kelechi Watson shared her thoughts about the exciting scene at the dance studio. She was very proud of how Beth looked, which was inspired by Judith Jamison. Additionally, she was amazed not only about the grand ballet studio that Beth will be running but the mere fact that her character made it into the future.

Fans were concerned about Beth’s status on the show and her appearance on the flash forward scene was a relief not only for her but for the viewers, including her mom, as well.

Watson also hinted that the upcoming episode focusing on Beth’s backstory will explain her success. Viewers will finally discover “what’s been bothering her, what’s been in on her mind, and where she finally wants to go, now what is she going to do?” The actress wasn’t also surprised at all that her character will end up running a ballet studio. For her, it made sense since Beth does everything she sets her mind on at the highest level.

This Is Us Spoilers – Beth And Randall’s Future

Meanwhile, the scene where Beth was seen going to a family event alone have had fans confused as whether she and Randall are still together. Watson said she’s been asked a lot about this as well and her response was pretty simple. “All I can say is marriage is hard. [Laughs] I think Dan has said, ‘It can be really rocky and turbulent at times,’ and that is the space that they’re in right now.”

She also admitted that fans wouldn’t want to see Beth and Randall break up. Their bond is special and viewers love them as a couple. They definitely won’t be happy if the writers of the show decide to break them up.

Days of Our Lives Spoilers 2 Weeks Ahead: Two Men Get Closer, Victor’s Offer, Family Bonding and a Resignation