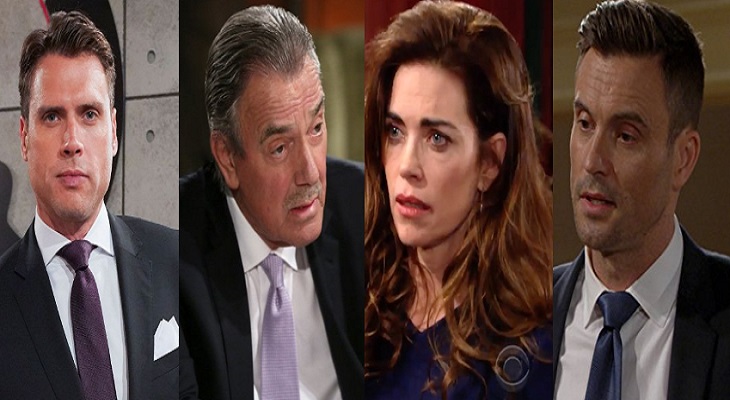 Everyone will experience drama on ‘The Young and the Restless’ in 2019. It’s a fictional world, of course. But the new year will bring big change to four specific lives.

Jack (Peter Bergman) truly heads the Abbott family now, if not the company his father, John (Jerry Douglas), founded. But he has found love with Kerry (Alice Hunter).

Hunter’s engaging character looks to be Jack’s newest significant other and with that ‘Jerry’ can fully form. Once Mr. Abbott recaptures his personal footing, business gains also won’t be far off.

Young And The Restless Spoilers – Abby And Arturo 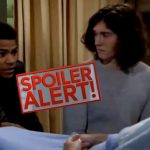 It’s not that Arturo is in love with Mia. He’s not. It’s not that Rey (Jordi Vilasuso) isn’t trying to make his marriage work. He is and so is Mia. But Mrs. Rosales has a proven history of stirring the pot. That pattern will continue in 2019, fully disrupting Abby’s life.

Except for the anomaly arc that was written a few years ago and set in Japan, Cane (Daniel Goddard) has long been loyal to Lily (Christel Khalil). He loves his wife, but has been wrecked by her unjust incarceration. That’s why he was a mess in the last quarter of 2018.

Heading Chancellor Industries and attempting to be both parents to three children would stress most Genoa City folks. Mix in Cane’s embrace of booze and plenty of trouble is telegraphed in this new year. And to think it would start with a kiss on Vickie’s (Amelia Heinle) lips.

Nick (Joshua Morrow) has been riding on his high horse for many months, or is it years, decades? But now that Victor (Eric Braeden) has been arrested on the suspicion of murdering J.T. (Thad Luckinbill), Nick’s life is about to change.

Vickie rejected Nick’s offer to help at Newman while their dad was supposedly missing. While all seems fragile at Newman Enterprises and Victor is primed to go to jail, neither will prove lasting. As 2019 plays out, Nick will experience serious falls in his business, family, and personal lives. Meanwhile, the pendulum will shift back to the ‘Moustache’, who’s ever-resilient.

Days of Our Lives Spoilers: Eve Plans on Marrying Jack, Will Her Deplorable Plan Work?