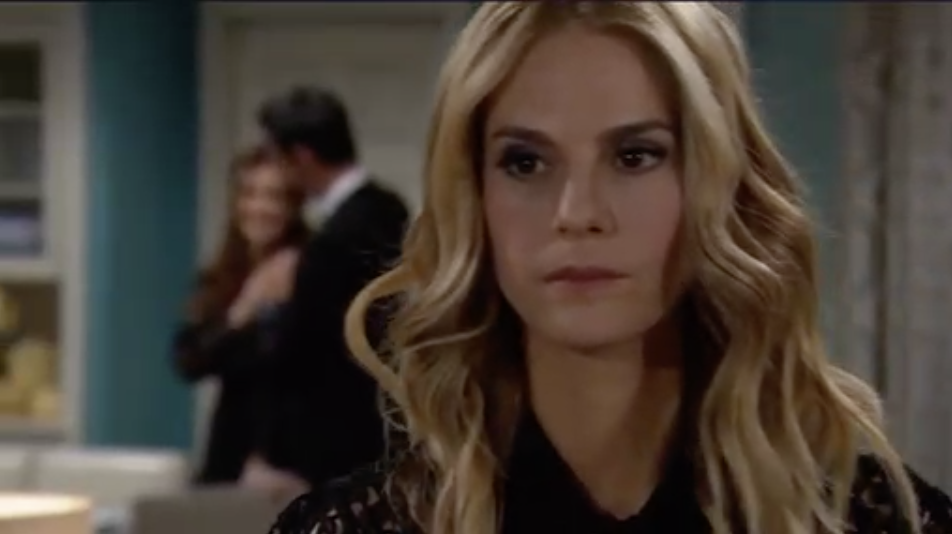 Why is Mackenzie (Kelly Kruger) back at this particular point in the plot on ‘The Young and the Restless’? Kruger’s revived character has appeared at a few spots within this unusual J.T.-based (Thad Luckinbill) storyline. But is it possible that ‘Mack’s’ return at this particular time is tied to a mega-reveal?

Where is J.T.’s body? Why and where was it moved and for what reason? And what is the endgame plan of whatever villain has been manipulating this matter?

Each of the above questions and many others remains unanswered, as viewers haven’t been given enough information to know who was antagonizing Nikki (Melody Thomas Scott) and Victor (Eric Braeden). Though the ‘Moustache’ has actually been more than antagonized, he’s been charged with J.T.’s murder because someone has made him look like the killer.

Rey is convinced that Victor is guilty because he’s, well, Victor. It’s understandable based upon Mr. Newman’s extended flight overseas and the physical evidence that was found in the stables at the Ranch. But Detective Rosales will eventually need to look in a clearer direction.

With Mr. Hellstrom’s soul living in another dimension, what’s left is to solve his accidental murder, which is Rey’s charge, and then to reveal whoever (or how many people) have been targeting Nikki and now, Victor.

It’s plausible to believe that Mackenzie learned what Nikki did and, like her ex-husband, jumped mentally overboard. She benefited from Tessa’s (Cait Fairbanks) misguided embezzlement scheme, in that ‘Mack’s’ roll in this drama remained hidden.

No one suspects her, as none of the characters have ever cast shade on Kruger’s light character. She, like Vickie, was portrayed as a victim of J.T.’s outlandishly written behavior.

Teasers cast various others characters as having tortured Nikki, beyond Tessa, and now having framed Victor. But a true stunner would have Mackenzie unmasked, or self-revealed as the other demented half of what was once JMack!