The Young and the Restless Weekly Spoilers September 16 To 20: Lauren Devastated – Billy’s Dark Side Wreaks Havoc – Nick Freaks At Adam 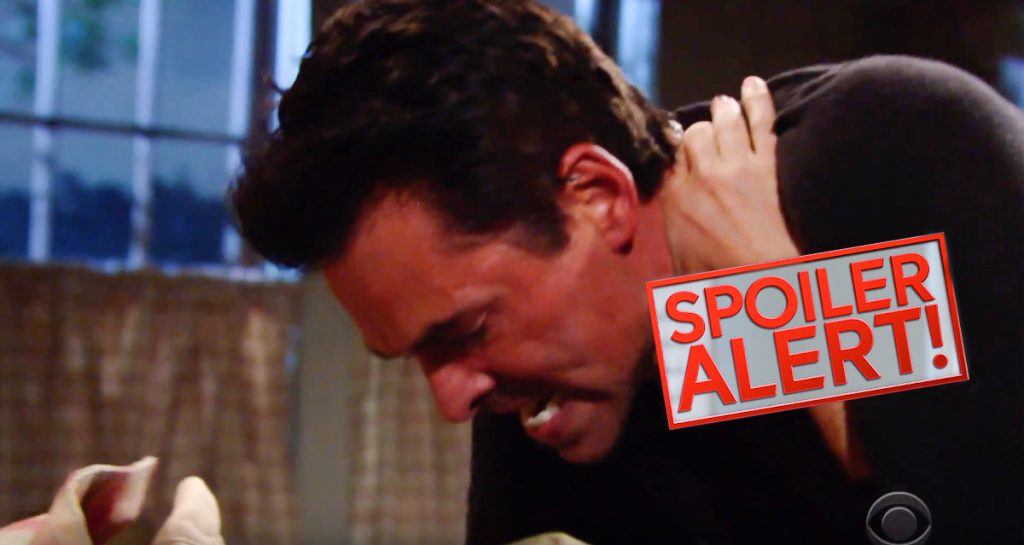 The Young and the Restless (Y&R) spoilers for the week of Monday, September 16 through Friday, September 20, 2019, reveal Nick Newman (Joshua Morrow) is devastated and places the blame solely on his brother, Adam Newman (Mark Grossman) for the death of Victor Newman (Eric Braeden); but is the news a bit premature as Victor is set to surprise his entire family.

Y&R sources tease that Jack Abbott (Peter Bergman) takes a trip that takes a shocking turn when he literally bumps into Sharon Newman (Sharon Case) who is at the same spa. Could there be real sparks between the former spouses and lovers?

On Tuesday’s episode, CBS will air an episode solely based on Billy Abbott’s condition – playing some heavy scenes as he struggles with his alter-egos and begins to remember what his other personalities have done. 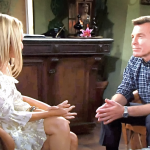 The Young and the Restless spoilers show that Michael Baldwin (Christian LeBlanc) will point at Adam, and just like Nick Newman, he will hurl accusations solely at Adam. Victoria Newman (Amelia Heinle) is also in for some shocks as she copes with Chloe Mitchell (Elizabeth Hendrickson) bringing her to her elusive lover, Billy Abbott.

Devious Phyllis Summers (Michelle Stafford) has more tricks up her sleeve when she surprised Nick. Could her surprise have something to do with her owning part of the Grand Phoenix? Phyllis does what she does best and issues a dire warning for everyone.

Jill Abbott (Jess Walton) and Devon Hamilton (Bryton James) will join forces to protect the woman they adored, the late-Katherine Chancellor (Jeanne Cooper) and her legacy. Devon will receive something very special this week; could Katherine be sending him something from beyond the grave? Chelsea Lawson Newman (Melissa Claire Egan) works hard at maintaining boundaries when it comes to her “back from the dead” husband, Adam Newman.

Be sure to tune into CBS’ The Young and the Restless (Y&R) on Monday, September 16, 2019, to catch up on everything happening right now in Genoa City. Check Hollywood Hiccups often for updates, news, rumors, and spoilers!