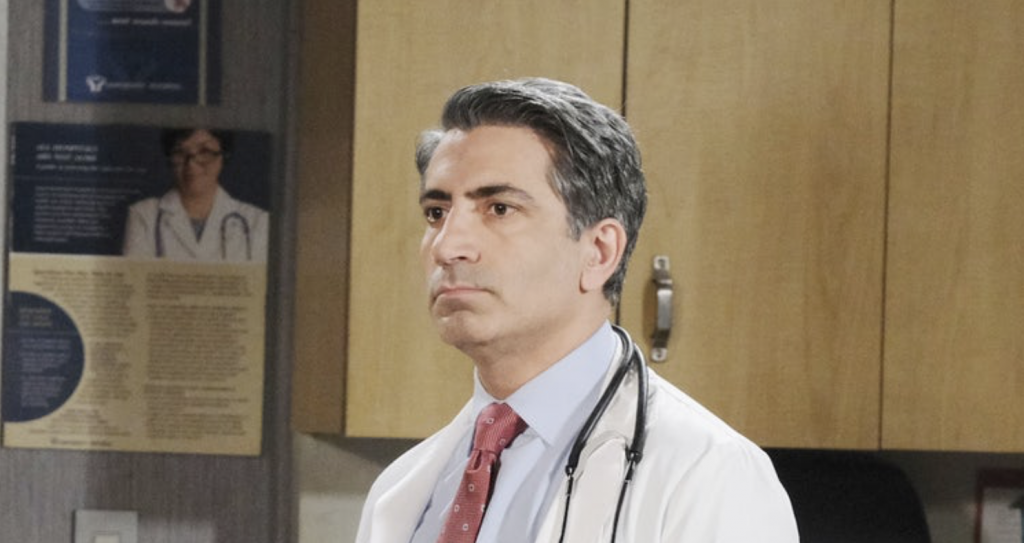 Days of Our Lives spoilers reveal Dr. Henry Shah (Piter Marek) returns to Salem. However, don’t expect him to be the charming good doctor that we have seen in the past. He does something shocking and his dark side will be exposed. Keep reading to find out what he does, and Jennifer’s life and death situation.

In the past, Dr. Henry Shah was romantically interested in Jennifer Horton. They tried dating a few times, but each time ended in disappointment. As much as Jennifer wanted to move on, she never could get Jack Deveraux out of her mind or her heart.

Well, it seems Dr. Shah isn’t as forgiving as he appeared to be the last time he was in town. 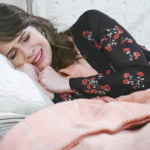 Days of Our Lives spoilers confirm the identity of Jennifer’s abductor. It isn’t Eve Donovan (Kassie DePaiva) like everyone suspected. It is actually Henry Shah. Plus, there is additional information about this storyline. It is him, not Eve who trashes Dr. Rolf’s (William Utay) lab. It seems all of the chaos is being blamed on Eve, but for once, she isn’t at fault.

Dr. Shah not only kidnaps Jennifer, but plans on killing her. He got sick and tired of Jennifer playing games with his mind and heart. Now, to be fair, Jennifer never intended to hurt Henry. However, he feels that she used him and now wants her to pay the price.

However, DOOL spoilers tease that at one point, Jennifer is able to untie one hand. She uses it to grab her phone and sends Jack her location. However, will he get it before it’s too late? Will she get caught using her phone when Henry comes back in to deal with the woman that broke his heart?

It seems that Jack does get the information right away. He and JJ Deveraux (Casey Moss) have been worried sick about Jennifer. It isn’t like her to just vanish without letting someone know her whereabouts. The Salem Spectator reporter will get saved and fans should expect an emotional reunion between Jack and Jennifer. Perhaps this is the beginning of them rekindling their decades-long romance.

The Young and the Restless Weekly Spoilers September 16 To 20: Lauren Devastated – Billy’s Dark Side Wreaks Havoc – Nick Freaks At Adam