The Young and the Restless Spoilers: Villy Issues Questionable But Are Billy’s Problems Preventable? 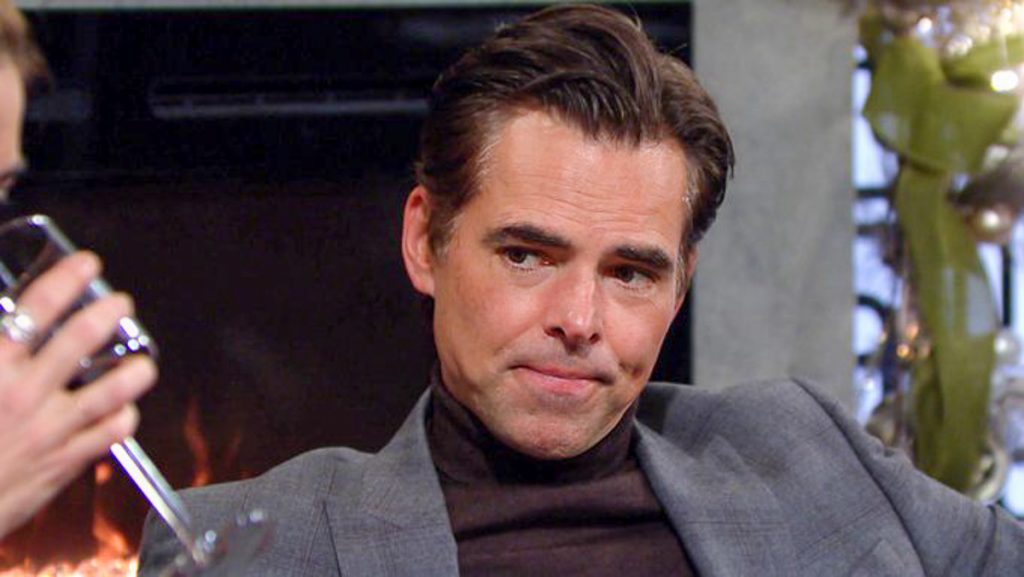 The Young and the Restless spoilers document that Villy shouldn’t be in danger of breaking as 2019 gets set to close. Fans of this endearing couple are rightfully upset that Vickie Newman (Amelia Heinle) appears on the verge of being betrayed by the man she’s fallen fully back in love with.

Billy Abbott (Jason Thompson) has free will. So this time, instead of having his gambling issues apparently overtake him, or blame Adam Newman’s (Mark Grossman) existence as a trigger that Billy can’t control, Y&R is having Thompson’s character lose control of himself for undefined reasons? And, that’s happening during the Christmas season no less.

Young And The Restless Spoilers – Stale Cookies Are Indigestible

It’s stale to explore Billy’s demons once more. Thompson’s acting chops are not in question, as the actor is ever-engaging given the scripts he’s been given.

Billy’s break with reality, that occurred last summer, was actually compelling. It made sense that Adam’s second resurrection would poke the darkest depths of Billy’s mind. The chilling scenes at the boat house were also cathartic for the involved characters and hardcore audience members.

But to do this to Villy fans, who have patiently waited for their favorite couple to rebound, is wrong. The lack of clarity regarding Billy’s strife also feels like it was pushed into reality, rather than developed naturally.

It was great to learn that Mishael Morgan (Amanda Sinclair) was returning to the cast. Her newest role was initially intriguing, as the obviously implied identical twin arc begins to play out.

However, positioning Amanda as a lure for Billy establishes Morgan’s alter ego as a polarizing figure. Is that the best way to introduce this particular new character?

Of course it’s subjective to guess at an outcome that hasn’t yet been realized, or even partially developed. But if Amanda and Billy bond romantically, this new character will be squarely in the villain camp. The attempt, assuming it happens, would be to write Amanda into generally similar territory as Hilary Curtis (Morgan’s initial role) during her first year in Genoa City, Wisconsin.

Vickie has finally earned the respect that’s been due her for awhile. Victor Newman (Eric Braeden) surprisingly agreed to let Heinle’s textured character take the helm at Newman Enterprises.

She hasn’t become a workaholic, as Vickie meets all of her vital motherly obligations. Billy also knows that she’s totally committed to him. Yet, the lout is flirting with Amanda and those overtures are being returned. This just isn’t right!

Days of Our Lives Spoilers: Is Stefano Losing Control – How Can Kate Protect Marlena?