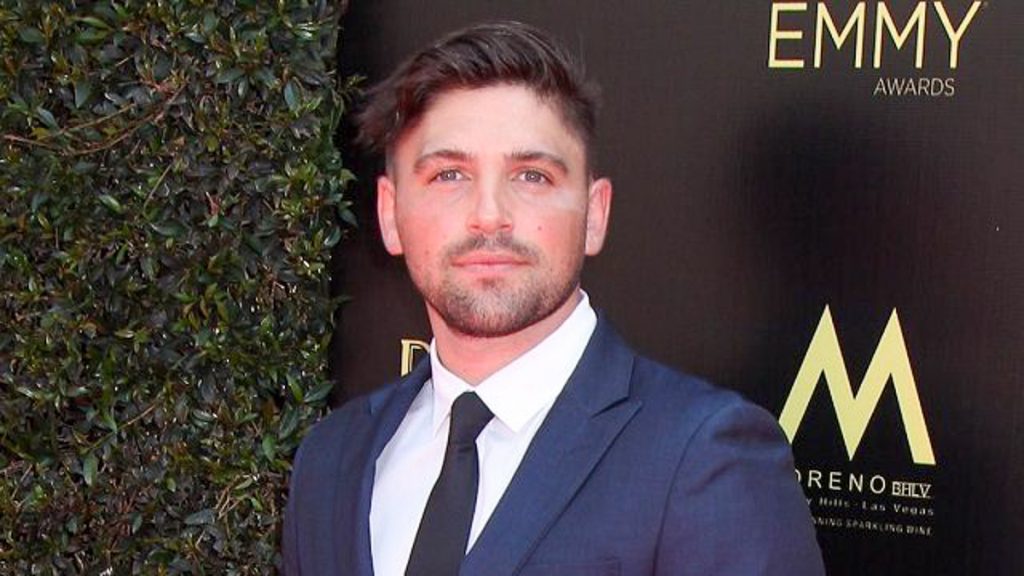 Robert Adamson, formerly known as Noah Newman on “The Young and the Restless,” is among the cast members of an upcoming thriller called “The Daughter Stalker.” The movie is scheduled to air on January 17, 2020, on Lifetime Movie Network (LMN).

Aside from Adamson, “Days of Our Lives” alum Jade Harlow is also one of the cast. The movie also stars Jade Harlow of “Passions,” Lianna Ramos, Sheryl Connors, Monica Reynolds, Catherine Carlenas, and Billy Armstrong. Other daytime stars also appear in other movies, which are included in Lifetime’s annual January event Deadly Resolutions.

The movie is produced by The Cartel and is directed by Lisa France. It’s penned by Sandra Bailey, who made a guest appearance on “General Hospital” as Officer Hanson.

“The Daughter Stalker” is a film that centers on Carlyn, portrayed by Karynn Moore. She receives news that her estranged sister Nikki (Rosalie McIntire) has passed. Not only that, she’s surprised to learn that she’s been named as the guardian of Nikki’s adopted daughter Zoey (Juliet Rusche).

Carlyn honors the wishes of her sister in her last will and moves across the country to where Zoey is to become her appointed guardian. But, she’s faced with a dilemma. She has accepted her new role as Zoey’s caretaker but since the later has been left with a substantial inheritance, a lot of people are unhappy that Nikki’s long lost sister has been tasked to take care of her daughter. Someone else wants to look after Zoey and get their hands on the money. They’ll do everything to make sure Carlyn doesn’t stand in their way.

Young & The Restless Spoilers – Other Projects

Aside from “The Daughter Stalker,” Adamson also set to appear in an episode of ABC’s “Stumptown” called “The Past and the Furious.” It stars Cobie Smulders and its tentative premiere date is on January 15. The show is based on a graphic novel series by the same name. It follows the story of Dex Parios, a smart, strong, and assertive army veteran who has a lot of things going on in his life. He has a gambling debt, a complicated love life, a brother that needs care and attention. He juggles all of these while working as a private investigator in Portland, Oregon.

The Bold and the Beautiful’ Spoilers: Fulton’s Stock Rising – Shauna and Flo In Demand