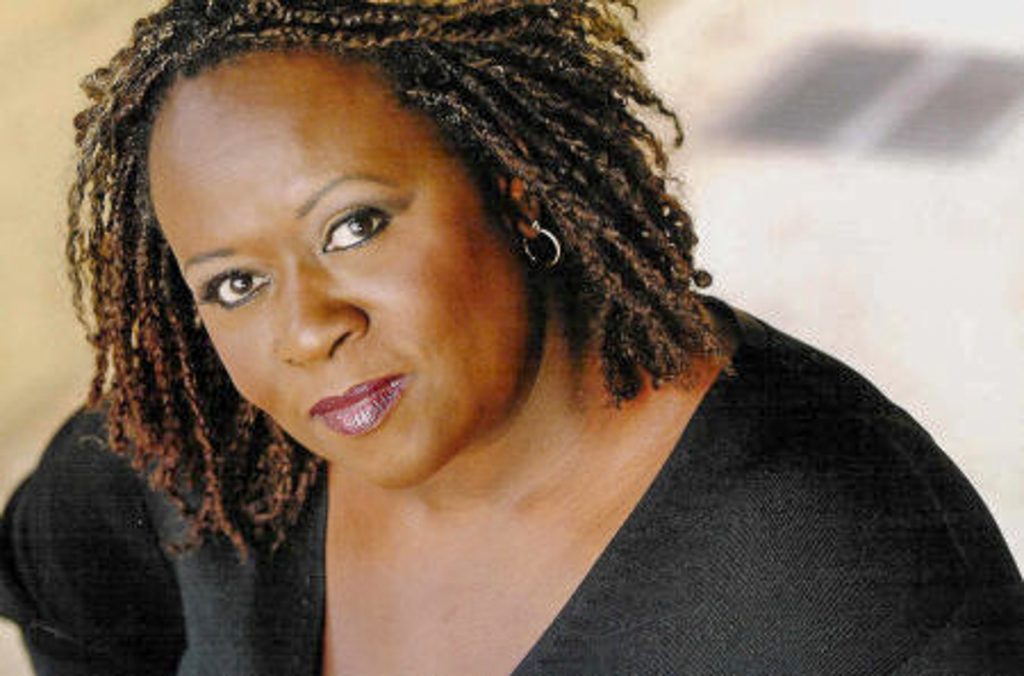 Formerly known as Maxine Landis on “Days of Our Lives,” actress Aloma Wright has joined the cast of a new animated series called, “Forky Asks A Question.” Wright is the voice behind the character Officer Rib Tickles in the episode called “What Is A Pet.” It was aired on December 27 and the episode was written and directed by Bob Peterson.

“Forky Asks A Question” is an American animated web television series that’s set after “Toy Story 4.” It centers on Forky as he asks his friends different questions about life. The series first aired on November 12, 2019, during the launch of the Disney+ streaming service.

Wright started her acting career on stage. She then guest-starred on films like “Stuart Saves His Family,” “Devil in the Flesh,” and “Shadow Hours.” She also appeared on various TV shows like “Suddenly Susan,” Dangerous Minds,” “Frasier,” “Friends,” “Malcolm in the Middle,” “Ally McBeal,” “Girlfriends,” and “Judging Amy.” In 1998, she landed a recurring role in Fox’s “Power Rangers in Space.”

In 2001, she landed the role of Laverne Roberts on NBC’s “Scrubs. She portrayed her character for six seasons until it was killed off in the episode, “My Long Goodbye.” In the show’s seventh season, Wright returned as a new character, Nurse Shirley. It was thought that the actress will play a character who’s an alcoholic and the irreligious sister of Laverne, but the rumors were incorrect. She then returned to the show’s season 8 finale as Nurse Roberts.

Her other acting credits include “NYPD Blue,” “Cold Case,” “NCIS,” and “Mad Men.” “Bring It On,” “The Brothers,” and “Johnson Family Vacation.”

In 2008, she took on the role of Maxine Landis on “Days of Our Lives.” Between 2012 and 2013, she did a recurring role as Mildred Clemons on “Private Practice. “ She also appeared in an episode of “Scandal” and as a secretary of Harvey Specter on the fifth season of “Suits.”

Disney+ is the streaming service of the entertainment giant and it is expected to take on Netflix and other similar rivals like Apple TV Plus and HBO Max. The service was launched back in November 12 and the viewers’ response is promising. It costs $7 a month in the United States or $70 annual fee. The price, as viewers know, is much cheaper than HBO Now and HBO Max. It is also cheaper than Netflix’s $9 per month.

Emmerdale Spoilers: Danny Not Done With Sarah Yet, Plus Moira Left Unconscious In A Ditch