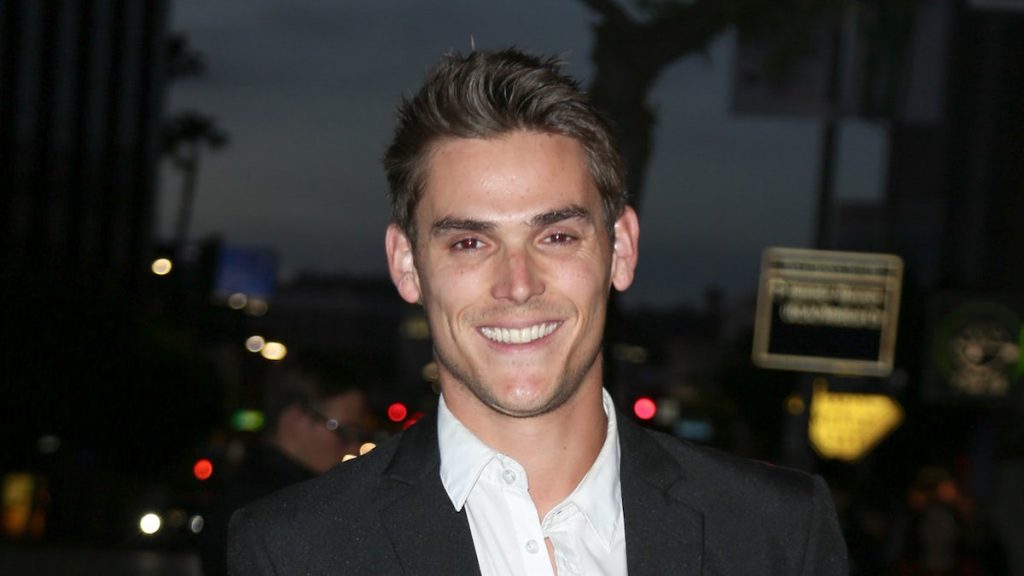 The Young and the Restless (Y&R) spoilers tease that Adam Newman (Mark Grossman) will poison Victor Newman (Eric Braeden) during the week of September 9. The youngest Newman son has an evil plan in store for his dad.

During the week of September 2, the viewers saw Adam illegal acquire Victor’s medical records and he got his hands on his dad’s medicine. He doubled his dosage and fooled Victor into taking it.

Nikki Newman (Melody Thomas Scott) catches Adam in the act and he must regroup and develop a new plan. That’s when he decides that poisoning his dad is the way to go. Here’s what you need to know about what’s coming up on Y&R.

The Young And The Restless Spoilers: Thursday, September 5 – Adam Plans To Double-Dose Victor – Billy Has No Memory Of Car Crash – Theo Needles Kyle

The plan that Phyllis Abbott (Michelle Stafford) and Adam developed was to switch out Victor’s medication for double the dosage to bring out severe side effects so he can work his magic behind the scenes.

The Young and the Restless spoilers tease that Nikki will walk in on him as he is swapping the pills. It puts a damper on his plan to over medicate his dad. And, he has to come up with plan B.

Nikki will immediately be on alert after seeing Adam attempt to switch her husband’s pills. They are in a great place right now and Victor is doing really well, so she isn’t about to let Adam come in and ruin that.

That’s when Adam comes up with the plot to poison his dad in retaliation for trying to run him over. What Adam doesn’t know yet is that Victor had nothing to do with that near accident—it was Billy Abbott (Jason Thompson).

Eventually, it will come out that Billy was the one who attempted to run Adam over, but Chloe Mitchell (Elizabeth Hendrickson) stepped in and saved his life. It will be a shocking revelation and it will probably lead to Adam being the hero and saving Victor’s life.

Hopefully, it will lead to Victor and Adam putting their beef aside. We’ll have to wait and see how it plays out over the next few weeks. Do you think Adam will save Victor’s life after poisoning him?

Days Of Our Lives Spoilers: Will Gabi Be Forced To Choose — Accept Vivian Or Lose Stefan?