The Young and the Restless Spoilers: Eric Braeden Sets The Record Straight 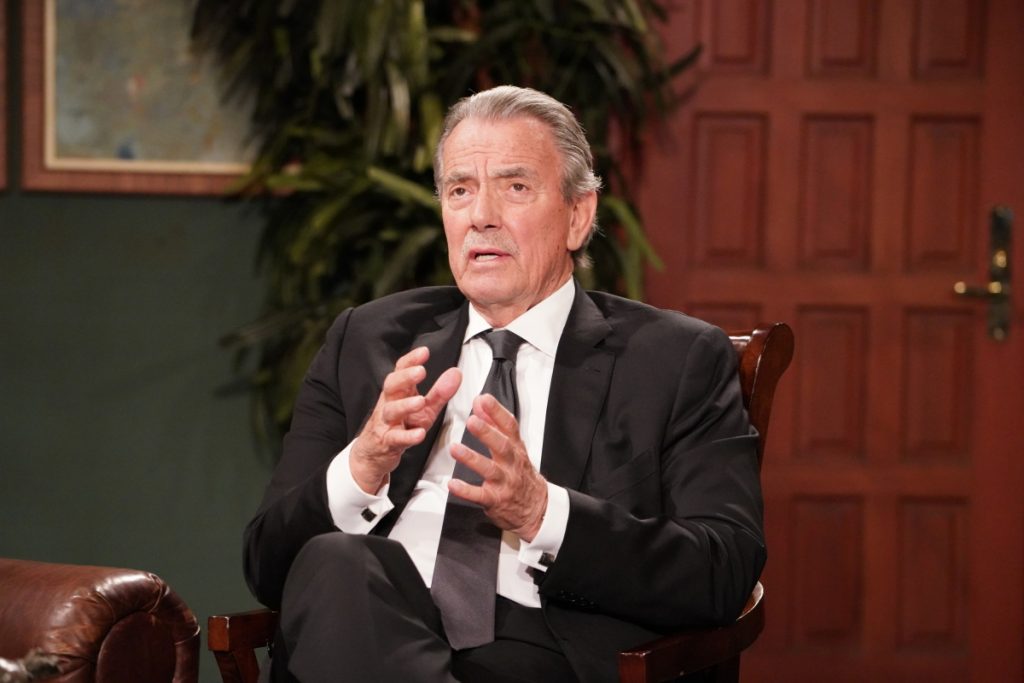 The Young and the Restless (Y&R)  spoilers tease that Eric Braeden (Victor Newman) is being forced to set the record straight. That’s because there’s been a lot of speculation about whether or not he would be leaving the hit CBS soap. Thankfully, Eric is not going anywhere anytime soon. Here’s what you need to know.

Is Eric Braeden Leaving The Show?

For weeks now there has been a lot of speculation about Victor and what’s in store for the character. After all, he’s been dealing with a serious illness that has made him pretty weak and reaching for the nearest chair each and every time he’s up.

Also, there’s no denying that his family is very concerned about him, including his wife Nikki Newman (Melody Thomas Scott). If that weren’t enough, there’s also the fact that his own son Adam Newman (Mark Grossman) wants to get his revenge on his family and is stopping at nothing until it happens. Clearly, Victor has been dealing with a lot of stress and unfortunately for him, it doesn’t look like things will get any better.

With that said, Eric Braeden confirms that he’s not going anywhere and that his character is here to say. He recently told CBS Soaps in Depth in an interview, “I love this job! I love doing it. I love who I am working with. Why in the world would I want to leave now? No, I will never leave.”

A Huge Milestone For Eric Braeden

For a lot of The Young and the Restless fans that’s good news because the show would definitely be different without Victor Newman around. Eric even added that he will be sticking around because he’s soon going to be celebrating a very important milestone: his 40th anniversary with the show. As a matter of fact, his co-stars and the crew are already prepping for the celebration.

Young And The Restless Weekly Spoilers September 2 to September 6: Romance Is In The Air – Devon Has a Fight on His Hands https://t.co/gfAKtNiV30 pic.twitter.com/NBRAcABfD4

Eric, meanwhile, says that he’s very lucky to be where he is today. After 40 years in the daytime television world, he’s still a force to be reckoned with. Needless to say, fans will have to continue tuning in to find out what will happen next!